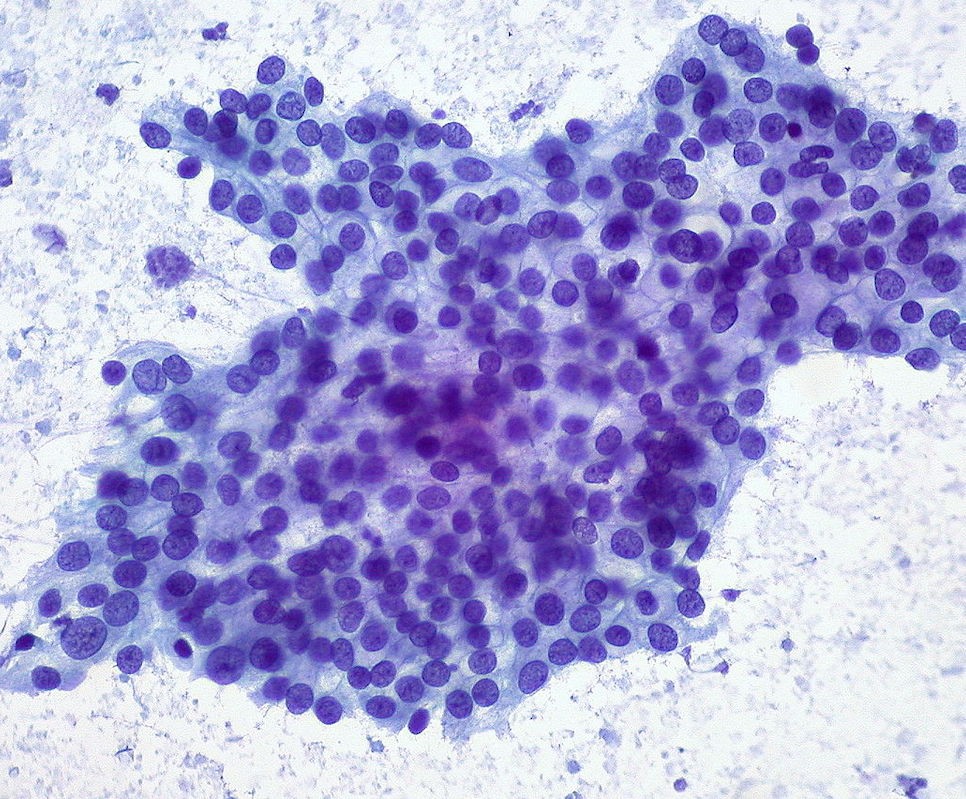 Pancreatic cancer has a dismal prognosis with a 5-year survival rate of 9%. Even after upfront surgical resection combined with adjuvant chemotherapy, 75% of patients relapse within 2 years. However, results from a recent study show that adjuvant chemotherapy can improve outcomes in patients with pathology-proven node-positive pancreatic cancer who received neoadjuvant folinic acid, fluorouracil, irinotecan, and oxaliplatin (FOLFIRINOX) and resection, providing a potential new standard of care that may prolong survival for this subgroup of patients.

The study authors, led by Stijn van Roessel, MD, MSc, of the Department of Surgery in the Cancer Center Amsterdam of the Amsterdam University Medical Center, concluded, "These results suggest that adjuvant chemotherapy after neoadjuvant FOLFIRINOX and resection of pancreatic cancer was associated with improved survival only in patients with pathology-proven node-positive disease. Future randomized studies should be conducted to confirm this finding."