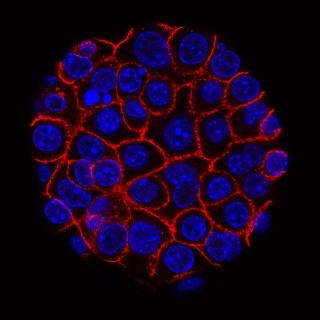 ​A new study has found a link between obesity during adolescence and increased risk of pancreatic cancer during adulthood.

Zohar Levi, MD, of Rabin Medical Center and Tel Aviv University, and colleagues examined Israeli data from 1,087,358 men and 707,212 women who underwent a mandatory physical examination between the ages of 16 and 19 during the years 1967 to 2002. The researchers then used the Israeli National Cancer Registry to identify which of these individuals developed pancreatic cancer through December 31, 2012.

The researchers estimated that 10.9% of all pancreatic cancer cases were linked to increased weight or obesity.