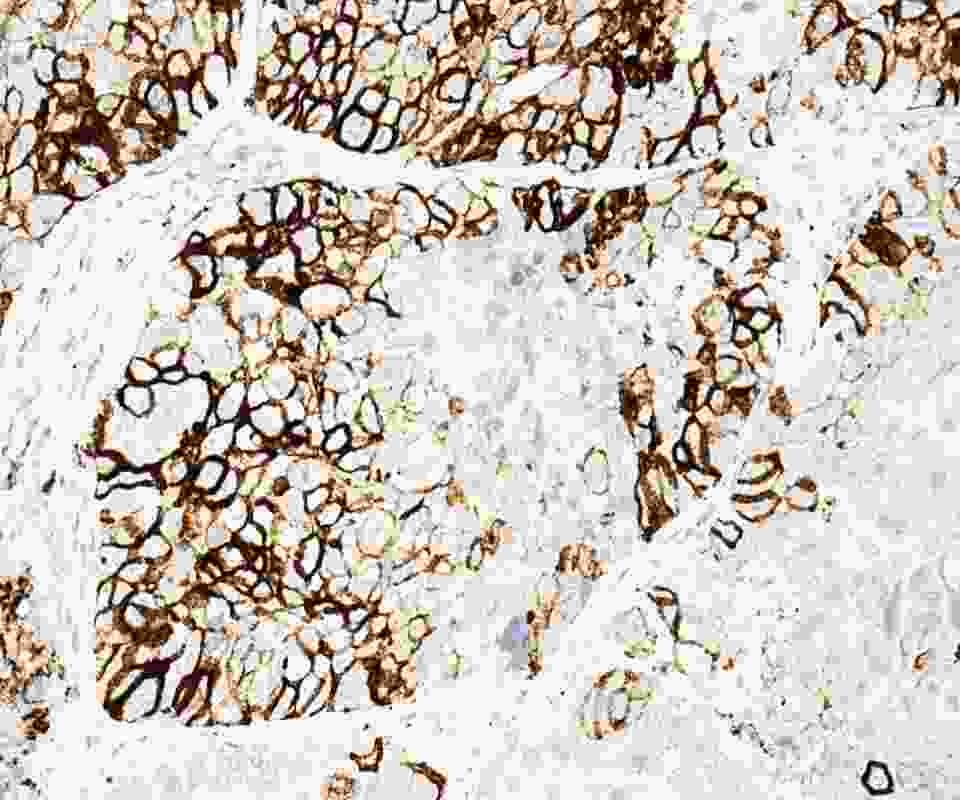 "Atezolizumab inhibits programmed death-ligand 1 (PD-L1) to restore anti-cancer immunity; bevacizumab may enhance atezolizumab's efficacy by inhibiting vascular endothelial growth factor (VEGF) immunosuppression and promoting T cell tumor infiltration," comment the investigators of the phase 3 IMPOWER150 trial, led by first author Martin Reck, MD, PhD, Head of Thoracic Oncology at the German Center for Lung Research in Grosshansdorf, Germany. IMpower50 investigated the efficacy of adding atezolizumab to BCP (ABCP) compared with BCP alone and with atezolizumab/carboplatin/paclitaxel (ACP) in 1,202 patients with non-squamous NSCLC. Dr. Reck and colleagues evaluated the combination's efficacy in a subgroup of 123 patients with EGFR mutations, including those with sensitizing EGFR mutations (exon 19 deletions or L858R mutations) and those with sensitizing EGFR mutations who had received prior tyrosine kinase inhibitor (TKI) therapy.

"With approximately 20 additional months of follow-up, ABCP continued to show an overall survival benefit versus BCP in patients with sensitizing EGFR mutations, including those who had prior treatment failure with TKIs," conclude Dr. Reck and colleagues. "The ABCP regimen may represent a new option for patients with sensitizing EGFR mutations for whom TKIs have failed."