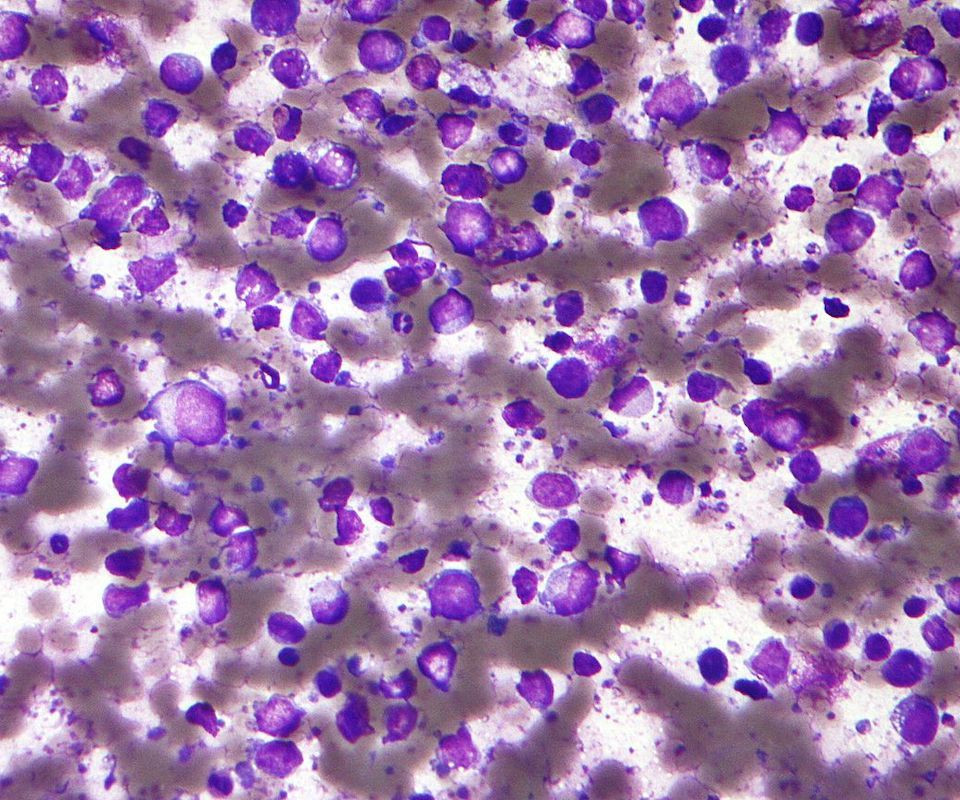 "For patients with relapsed or refractory large B-cell lymphoma after first-line chemoimmunothrapy, standard second-line treatment includes salvage chemoimmunotherapy and, for patients with a response, high-dose chemotherapy with autologous stem-cell transplantation, but the prognosis for many is poor," wrote Frederick L. Locke, MD, Co-Leader of the Immuno-Oncology Program at Moffitt Cancer Center, and colleagues, in their published results of the ZUMA-7 clinical trial (NCT03391466), on which the approval was based. "Axi-cel therapy lead to significant improvements, as compared with standard care, in event-free survival and response, with expected levels of high-grade toxic effects."

The phase 3, open-label, international, multicenter trial enrolled 359 patients with LBCL who had undergone first-line chemoimmunotherapy with no response or who relapsed within 12 months of receiving chemoimmunotherapy. Patients were randomized in a 1:1 ratio to receive either a single infusion of axicabtagene ciloleucel or standard care. Patients receiving axicabtagene ciloleucel underwent leukapheresis, followed by 500 mg/m2 of body surface area per day of cyclophosphamide and 30 mg/m2 of body-surface area per day of fludarabine on days five, four, and three prior to infusion. Bridging therapy with glucocorticoids was permitted. The target dose of axicabtagene ciloleucel was 2×10­­­­­6 CAR T cells per kg of body weight. Patients in the standard care group underwent two to three cycles of chemoimmunotherapy, with those experiencing a complete or partial response going on to receive high-dose chemotherapy and autologous stem cell transplantation. The primary end point of the trial was event-free survival, followed by key secondary end points of response and overall survival.

"The ZUMA-7 trial showed a significant improvement in efficacy with axi-cel therapy as compared with second-line standard care, in patients with relapsed or refractory large B-cell lymphoma," concluded Dr. Locke and colleagues, in their report. "Axi-cel appears to be a viable alternative to a regimen of chemoimmunotherapy, high-dose chemotherapy, and autologous stem-cell transplantation for the second-line treatment of relapsed or refractory large B-cell lymphoma."