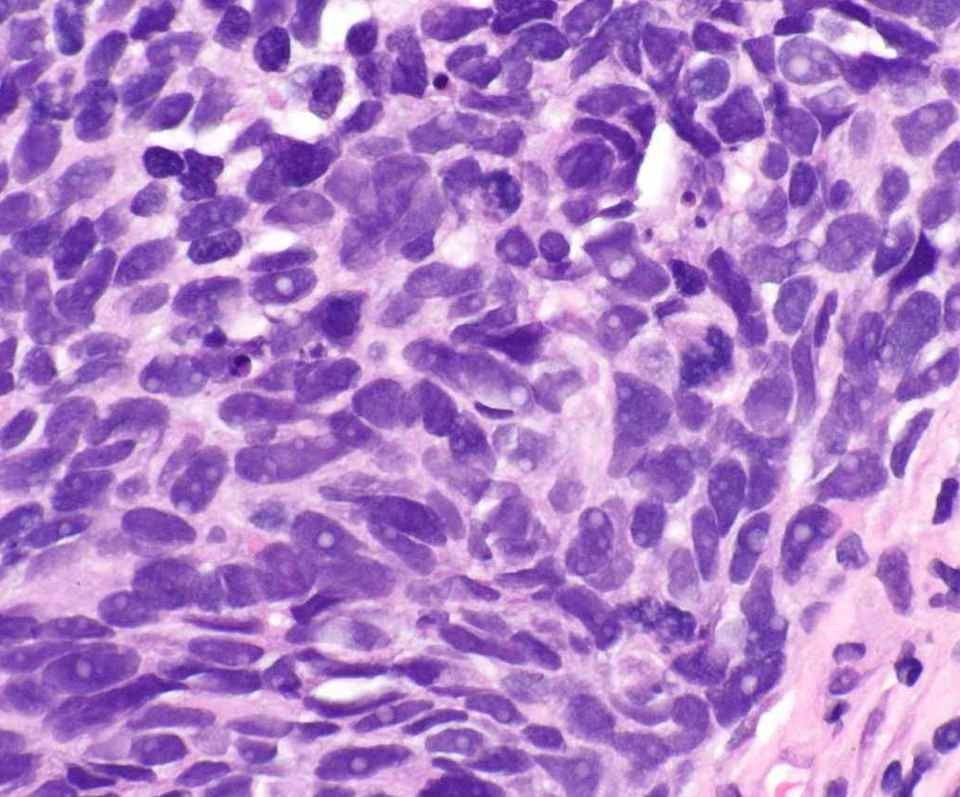 Crizotinib is not the most effective therapy for patients with ALK-positive NSCLC, as disease progression occurs frequently in the central nervous system, possibly due to poor drug penetration. In previous phase 1/2 trials, brigatinib, a next-generation ALK inhibitor with broad activity against ALK resistance mutations, has shown to be effective in crizotinib-refractory patients.

For phase 3 of ALTA-1L, 275 patients were randomly assigned to receive either 180 mg of brigatinib once daily or 250 mg of crizotinib twice daily. After a median follow-up of 24.9 months, brigatinib was associated with an increased progression-free survival compared with crizotinib (24.0 months vs 11.0 months). The most common adverse events of any grade that occurred in greater than 20% of patients who were administered brigatinib included diarrhea (52%), increased blood creatine phosphokinase (46%), cough (35%), hypertension (32%), nausea (30%), increased AST (26%), increase lipase (23%), increased ALT (21%), vomiting (21%), and dyspnea (21%).

In addition, brigatinib was also associated with an improved quality of life (QoL) compared with crizotinib. "Brigatinib was associated with delayed time to worsening and prolonged duration of improvement in [global health status]/QoL score compared with crizotinib. Further analyses showed that brigatinib delayed worsening and prolonged duration of improvement of other functions and symptoms. These differences in global QoL could reflect differences in efficacy on disease-related symptoms and in treatment-related [adverse events]," explain the study authors, led by Ross Camidge, MD, PhD of the University of Colorado Hospital.