Pevonedistat Plus Azacitidine for Patients With Higher-Risk MDS, CMML, and AML: Mikkael A. Sekeres, MD 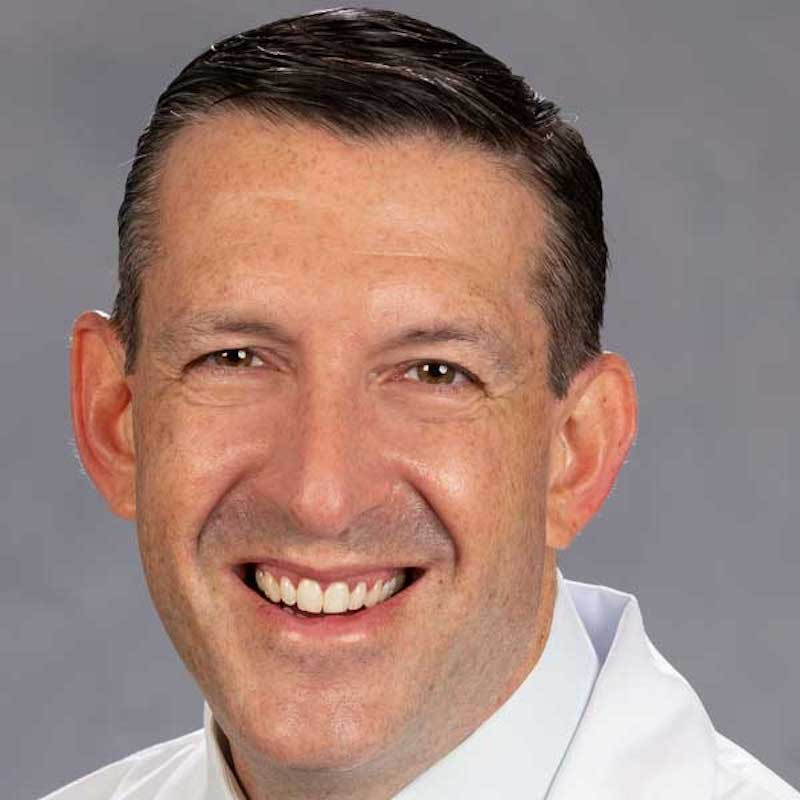 For older patients with higher-risk myelodysplastic syndromes (MDS), chronic myelomonocytic leukemia (CMML), or acute myeloid leukemia (AML) with 20% to 30% marrow blasts, treatment options are limited. In the PANTHER study, the results of which were recently presented at the American Society of Hematology (ASH) 63rd Annual Meeting & Exposition in Atlanta, Georgia, a team of researchers led by Dr. Mikkael A. Sekeres, Professor of Medicine and Chief of the Division of Hematology at the University of Miami Health System, found that adding pevonedistat, a novel agent, to azacitidine significantly improved survival compared with azacitidine alone. In this interview, Dr. Sekeres further delves into the results of the trial and discusses their significance.

Oncology Data Advisor: Dr. Sekeres, could you explain to us the significance of your results of the PANTHER trial for higher-risk MDS, CMML, and AML?

Mikkael A. Sekeres, MD: In the PANTHER trial, we enrolled patients who had higher-risk MDS, CMML, or AML and randomized them to receive either azacitidine and pevonedistat, which is a NEDD8-activating enzyme inhibitor, or azacitidine monotherapy. We enrolled over 450 patients, the vast majority of them having higher-risk MDS; 27 patients had CMML, and 103 patients had AML. The randomized arms were fairly well balanced with respect to baseline characteristics, and patients tolerated the therapies well, receiving them for a median of 8 to 9 months.

Oncology Data Advisor: What are the future steps that continue this research?

Dr. Sekeres: I think the future steps lie in how we design trials in the future. We were very careful in this trial about having language in the protocol that ensures that patients received either azacitidine or the combination every four weeks without dose reductions. As a result, the patients in our control group actually had a complete response rate of 32% to azacitidine monotherapy—that's about 14% higher than we've seen in a number of trials in the past. We think that's all due to the fact that the patients were able to stay on the therapy.

Mikkael A. Sekeres, MD, is a Professor of Medicine and Chief of the Division of Hematology at the University of Miami Health System, where he specializes in the treatment of patients with MDS and older patients with AML. Dr. Sekeres has served as primary study investigator of dozens of clinical trials, and he has authored or coauthored over 400 manuscripts, 600 meeting abstracts, and 8 books. He serves on the Executive Committee of ASH and as a member of Southwest Oncology Group Leukemia Committee.

Accomplishing Knowledge Gains in the Diagnosis and Management of Myelodysplastic Syndromes