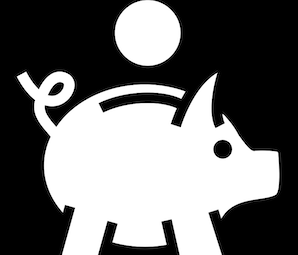 For this study, published in JAMA Internal Medicine, the researchers obtained data from Open Payments on industry payments from the years 2015 to 2017. To be compliant with the law, pharmaceutical companies and medical device companies are mandated to report all industry payments for United States physicians; however, industry payments given to nonphysician directors of NCI-designated cancer centers are not required to be reported. The investigators analyzed all payments and for what reason the payment was given which include the following: research, consulting fees, travel and lodging, and honoraria.

The results revealed that in the year 2017, total payments equaled $4.42 million; out of that total, $1.89 million was paid to 12 directors for research. Nonresearch payments for that year totaled $2.53 million and were paid out to 22 directors. Out of 53 total directors, 27 received no payments, while 19 received payments of more than $5,000. In addition, physician directors were more likely to receive nonresearch payments than research payments. Almost a quarter (23%) of payments unrelated to research exceeded $5,000, which is the threshold set by the NCI for nonresearch payments, constituting a significant financial interest as defined by the NCI. One of the largest of these payments was $2.27 million, which was deemed on the Open Payments database as "compensation for services other than consulting, including serving as faculty or a speaker at a venue other than a continuing education program."

"Our findings raise the question of whether industry payments to the directors of publicly supported institutions, such as NCI-designated cancer centers, serve the public interest. Policy makers—and the public—should consider whether such payments should be allowed, limited (eg, to <$5,000 a year), or eliminated," conclude the study authors.