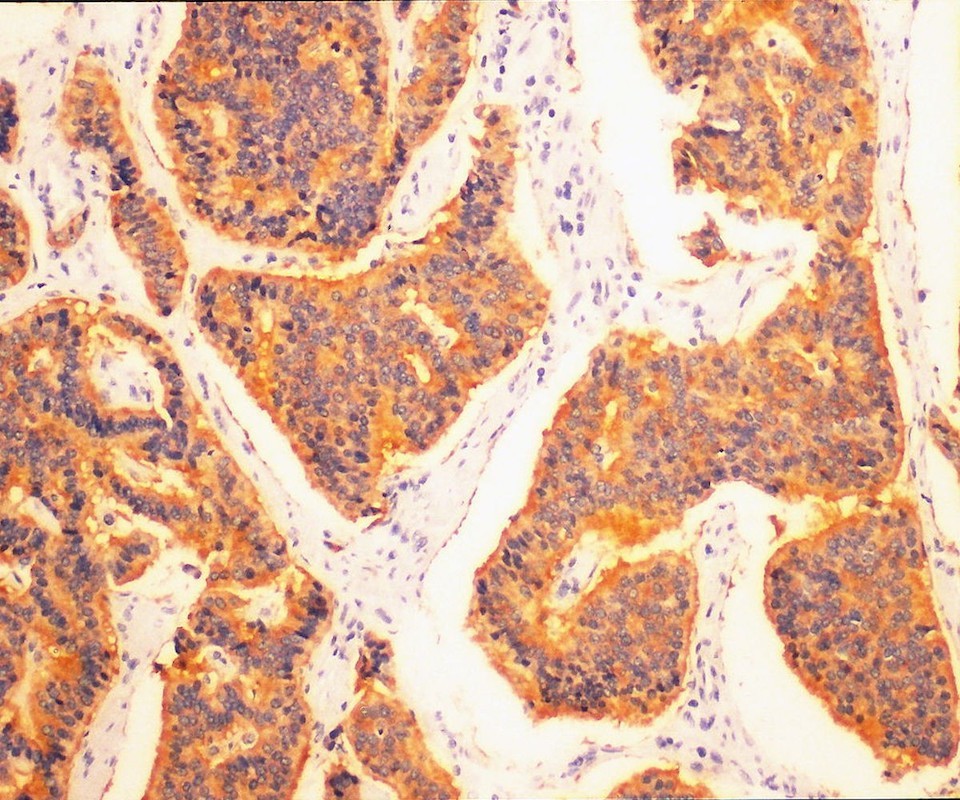 The FDA has approved durvalumab (Imfinzi®, AstraZeneca) in combination with either carboplatin/etoposide or cisplatin/etoposide for patients with previously untreated extensive-stage small-cell lung cancer (ES-SCLC).

"First-line durvalumab plus platinum/etoposide significantly improved overall survival in patients with ES-SCLC versus a clinically relevant control group," conclude the study authors, led by first author Luis Paz-Ares, MD, Professor of Medicine and Chair of the Department of Medical Oncology at the Hospital Universitario Doce de Octubre in Madrid, Spain. "Safety findings were consistent with the known safety profiles of all drugs received."

The recommended dose is 1,500 mg of durvalumab followed by 80-100 mg/m2 of etoposide and either 5-6 mg/mL of carboplatin or 75-80 mg/m2 of cisplatin. Durvalumab should be administered in combination with platinum/etoposide once every three weeks, followed by once every four weeks as a single agent.