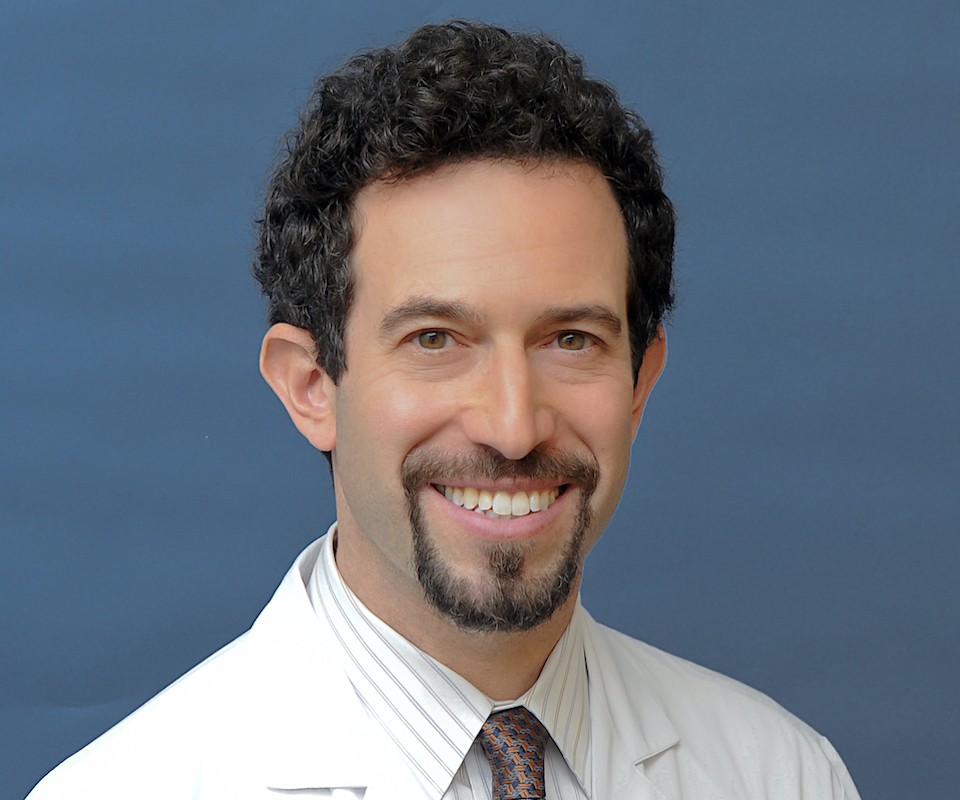 In this interview, Jonathan Goldman, MD, speaks with i3 Health about the recent FDA approval of durvalumab (Imfinzi®, AstraZeneca) in combination with platinum/etoposide for patients with extensive-stage small-cell lung cancer (ES-SCLC). The approval was based on CASPIAN, a phase 3 trial in which durvalumab/platinum/etoposide significantly increased median overall survival and produced a higher overall response rate compared with platinum/etoposide alone. Dr. Goldman, Associate Professor of Hematology/Oncology at the University of California Los Angeles (UCLA) Jonsson Comprehensive Cancer Center and one of CASPIAN's investigators, discusses the benefits of this combination for patients with ES-SCLC and shares his advice for optimizing the treatment of patients receiving durvalumab/platinum/etoposide.

Can you comment on the significance of the approval of durvalumab/platinum/etoposide for patients with ES-SCLC?

Jonathan Goldman, MD: Small-cell lung cancer treatment has been an area of significant unmet need for decades. Although chemotherapy helped significantly, the length of benefit was short. Adding durvalumab to chemotherapy is a significant step forward because we are now seeing longer survival, and instead of worrisome toxicity, we are actually seeing an improved quality of life. After 4 cycles of durvalumab in combination with chemotherapy (etoposide and either carboplatin or cisplatin), patients go on durvalumab monotherapy as maintenance. This is often a very low side effect period of treatment, with a once-a-month infusion schedule, allowing patients to live their lives and do the things they want to do. Ongoing studies are focusing on treatment for earlier-stage disease and evaluating novel agents to add to maintenance or to the second line.

What factors should be considered in selecting patients for treatment with durvalumab/platinum/etoposide?

Dr. Goldman: The significant majority of patients with untreated ES-SCLC are eligible to receive durvalumab in combination with platinum/etoposide chemotherapy. However, certain patients with significant autoimmune diseases, such as lupus or scleroderma, or patients with a history of solid organ transplantation should not be treated with an immunotherapy agent, based on our current knowledge.

Are there any particular adverse events that physicians and nurses should monitor for in patients with ES-SCLC receiving durvalumab/platinum/etoposide?

Dr. Goldman: The principal side effects of treatment are caused by the chemotherapy component, and they are ones that oncologists have become very adept at managing. These side effects include low blood counts, fatigue, nausea, anorexia, and hair loss. Durvalumab adds a relatively small degree of additional toxicity, but autoimmune thyroiditis with hyper- or hypothyroidism can occur. More rare side effects include adrenalitis, pneumonitis, and hepatitis.

What questions do you commonly encounter from patients with ES-SCLC receiving durvalumab/platinum/etoposide, and how do you counsel them?

Dr. Goldman: One common question from patients is that if we use chemotherapy and immunotherapy together in the first treatment, what will our best options be in the second line? We are still learning about this. Thankfully, recent successes in SCLC trials have led to increased interest and the opening of new and promising trials for the future.

Jonathan Goldman, MD, is an Associate Professor of Hematology/Oncology at the UCLA Jonsson Comprehensive Cancer Center, where he is also the Director of Clinical Trials in Thoracic Oncology and the Associate Director of Drug Development. Dr. Goldman specializes in the treatment of lung cancer and other thoracic malignancies. His research focuses on the development of novel therapeutics for the treatment of lung cancer, with a particular interest in innovative laboratory and radiographic techniques, such as the evaluation of nuclear medicine positron emission tomography (PET) tracers and the detection of circulating tumor cells. He has authored or coauthored numerous publications in peer-reviewed journals.