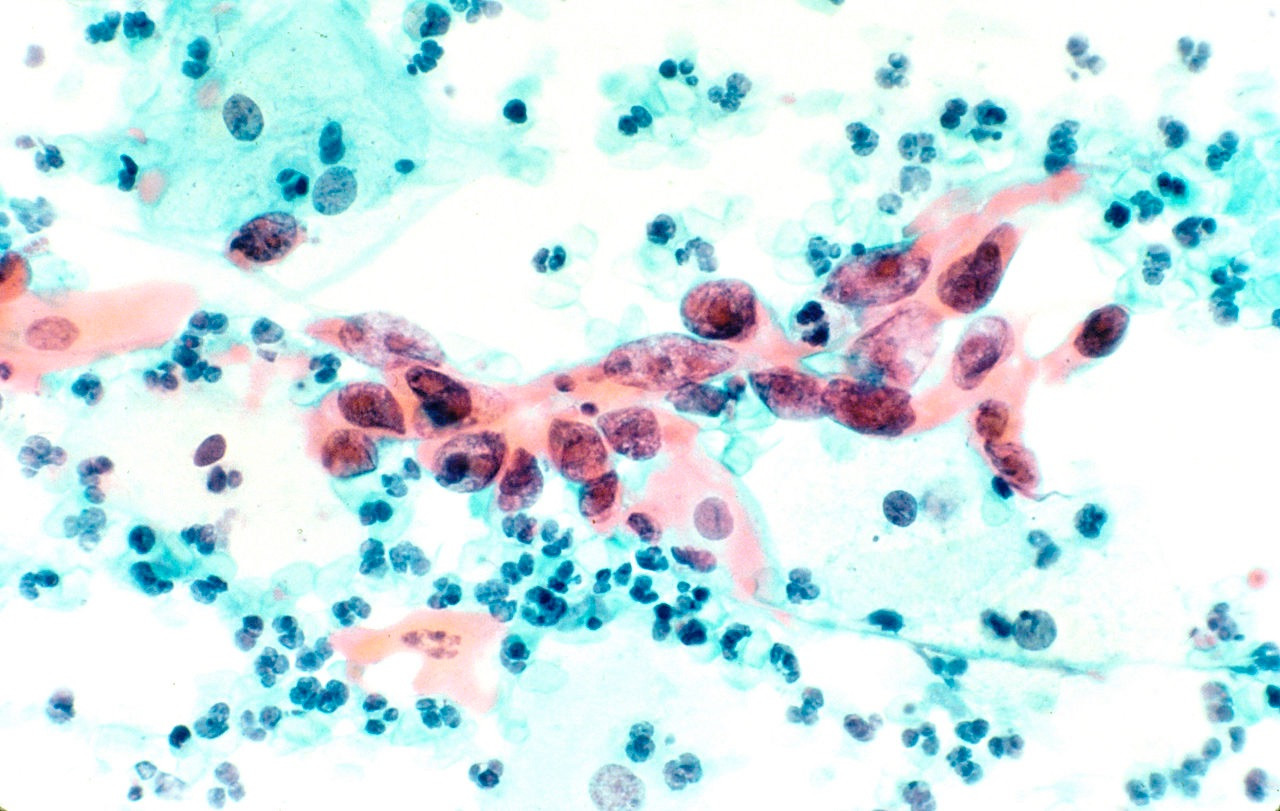 "Pembrolizumab has efficacy in PD-L1–positive metastatic or unresectable cervical cancer that has progressed during chemotherapy," wrote Nicoletta Colombo, MD, PhD, Director of Gynecologic Cancer Medical Treatments at the European Institute of Oncology and Associate Professor of Obstetrics and Gynecology at the University of Milan-Bicocca, and colleagues, in their published results of the KEYNOTE-826 clinical trial (NCT03635567), on which the approvals were based. "We assessed the relative benefit of adding pembrolizumab to chemotherapy with or without bevacizumab."

A total of 617 patients with persistent, recurrent, or first-line metastatic cervical cancer who had not been treated with chemotherapy enrolled in the multicenter, randomized, double-blind, placebo-controlled phase 3 trial. These patients were randomized 1:1 to receive either 200 mg pembrolizumab plus platinum-based chemotherapy with or without bevacizumab or placebo plus chemotherapy with or without bevacizumab. Pembrolizumab was administered until disease progression, unacceptable toxicity, or the completion of 24 months of treatment. Primary end points were overall survival and progression-free survival. Secondary end points were overall response rate and duration of response.

"Progression-free and overall survival were significantly longer with pembrolizumab than with placebo among patients with persistent, recurrent, or metastatic cervical cancer who were also receiving chemotherapy with or without bevacizumab," concluded Dr. Colombo and colleagues in their September 2021 publication in The New England Journal of Medicine.

The recommended dose of pembrolizumab is 200 mg every three weeks or 400 mg every six weeks until disease progression, unacceptable toxicity, or up to 24 months.

Clinicaltrials.gov (2020). Efficacy and safety study of first-line treatment with pembrolizumab (MK-3475) plus chemotherapy versus placebo plus chemotherapy in women with persistent, recurrent, or metastatic cervical cancer (MK-3475-826/KEYNOTE-826). NLM identifier: NCT03635567.

Exploring the Impact of Cemiplimab and Pembrolizumab in Cutaneous Squamous Cell Carcinoma With Shaheer Khan, DO

The Groundbreaking Approval of Tebentafusp for Uveal Melanoma With Richard Carvajal, MD