How Dormant Cancer Metastasizes After Years of Remission 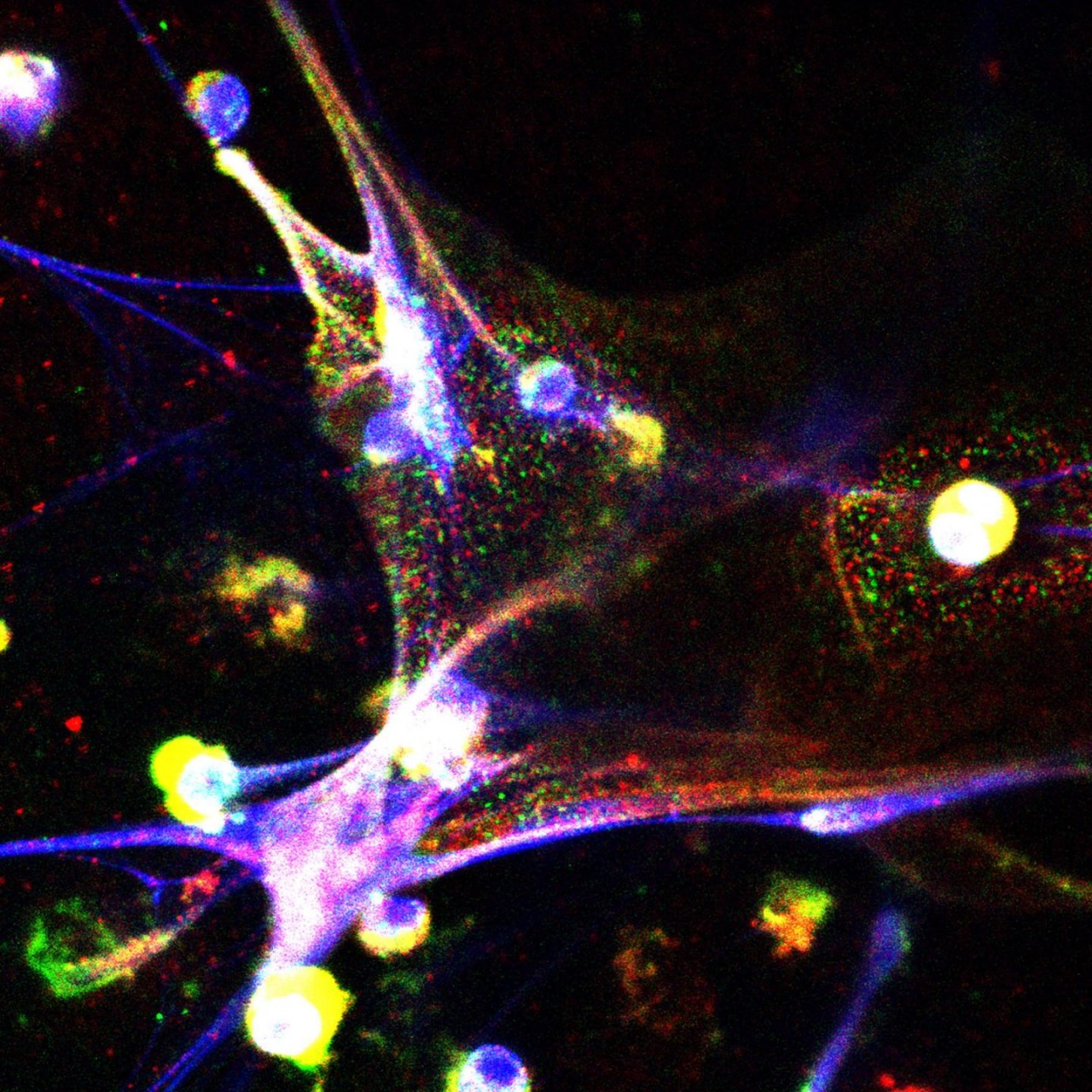 Researchers have discovered a means by which cancer cells can reawaken after years of dormancy, metastasizing in patients who had been experiencing sustained remission.

Most cancer deaths result not from the initial tumor, but from cancer that has recurred after spreading to another location in the body. These disseminated cancer cells enter a state of dormancy, in which they do not proliferate and cannot be detected. For this reason, it is not uncommon for patients to experience relapse years or even decades after successful cancer treatment and complete remission. In these cases, the reawakened cancer has metastasized, leaving the patient with substantially decreased chances of survival.

Whereas studies of breast cancer have linked both smoking and inflammation to recurrence following a period of clinical dormancy, causative relationships have not been clearly established. What triggers a cancer to reawaken has largely remained a mystery, the solution of which could give doctors a chance to prevent metastases from developing.

They found that both types of inflammation caused the formation of neutrophil extracellular traps (NETs)—DNA expelled by neutrophils, laced with toxic enzymes capable of killing pathogens—in the area surrounding the dormant cancer cells. The DNA from the NETs bound to the extracellular matrix protein laminin-111, enabling first neutrophil elastase (NE) and then matrix metalloproteinase 9 (MMP9), both NET-associated proteases, to cleave the laminin. This remodeling of the laminin exposed an epitope, a portion of an antigen capable of stimulating an immune response. The epitope in turn caused nearby dormant cancer cells to awaken and proliferate. An antibody the researchers designed to block NET-remodeled laminin prevented the smoke- or LPS-induced inflammation from awakening the dormant cancer cells, confirming the role of NETs in this process and providing a potential solution.

In their study, published in Science, the researchers emphasize that their results could lead to clinical advances for cancer patients: "Our findings set the stage for epidemiological studies to test possible links among inflammation or smoking, NETs, and recurrence after dormancy in human patients. If such links can be established, we envision that approaches similar to the ones used in mouse models in our study could be used to target NETs and their downstream effectors to reduce the risk of cancer recurrence in human patients."