HPV+ Without CIN: Still at Risk for Cervical Cancer 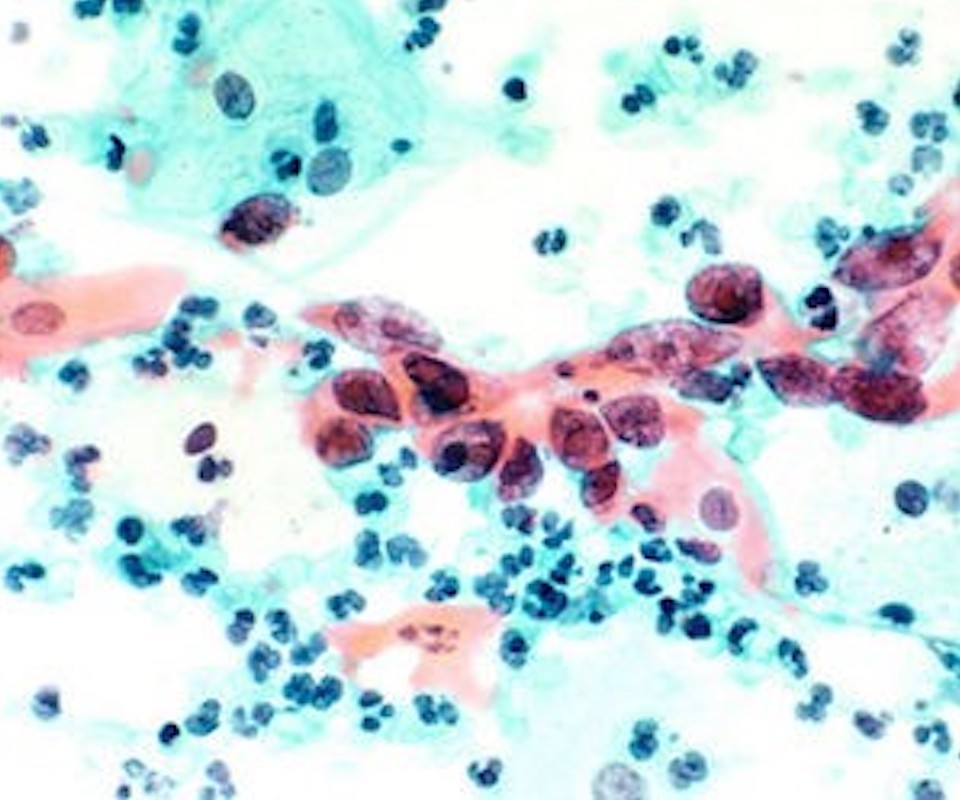 A cellular abnormality called cervical intraepithelial neoplasia (CIN) is a precursor for cervical cancer. However, scientists have now found that women who are positive for human papillomavirus (HPV) and negative for CIN are still at a very high risk for developing cervical cancer.

In a study published in the journal Cancer, researchers identified 576 healthy women through the National Cervical Screening Registry who were screened between 2005 to 2007 and tested negative for CIN. During a follow-up in 2014, of the 576 healthy women, 92 cases of CIN were identified, and four developed cervical cancer. Researchers then analyzed liquid-based cytology cervix cell samples from these women to test for HPV.

Based on the results of this investigation, the researchers concluded that women under 30 with HPV16 or HPV18 had an increased risk of developing CIN, but not those with other HPV subtypes. However, all HPV subtypes posed a risk for women over 30 years old.

According to lead investigator Sonia Andersson, MD, PhD, of the Karolinska University Hospital and Institute in Sweden, "These findings can help in the ongoing development of guidelines for cervical cancer screening. They strongly indicate that testing for HPV needs to be incorporated into screening programs. Women younger than 30 with a positive HPV16 or HPV18 finding need to be closely followed, whereas other HPV types are much less likely to be associated with increased risk in these younger women. Among women above age 30, any HPV positive finding should be closely followed."

Update on Immunotherapeutic Strategies for Recurrent and Metastatic Cervical Cancer