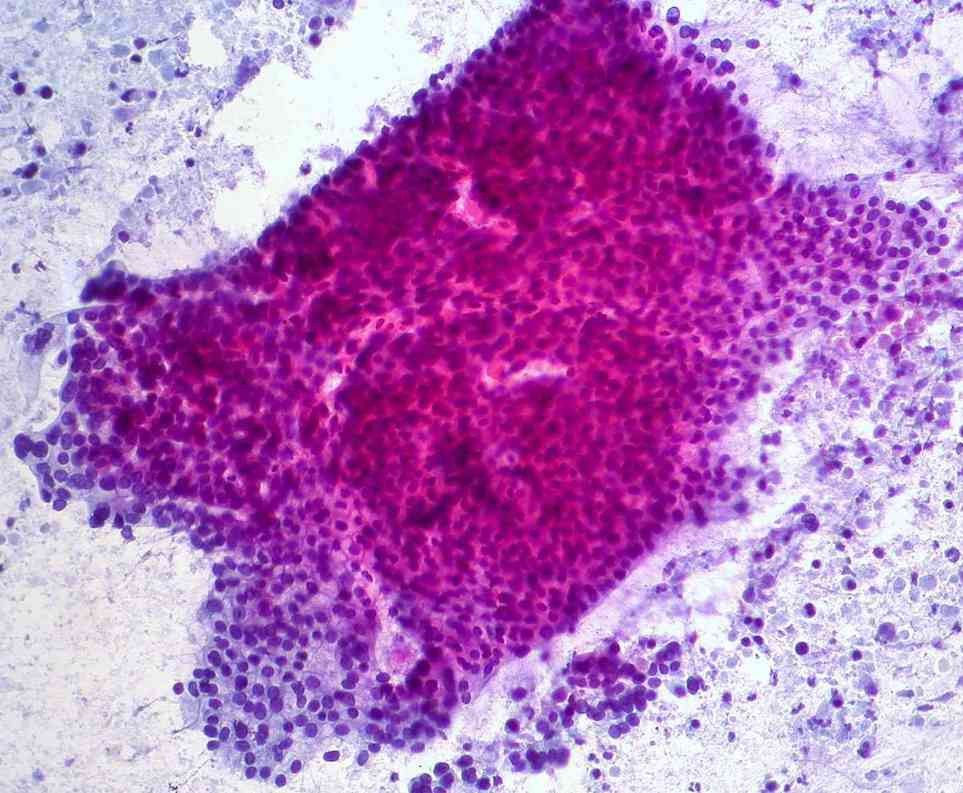 Lymphopenia—a condition where lymphocyte levels in blood are below normal—is frequently caused by chemoradiation (CRT). Since lymphopenia is associated with worse survival outcomes in patients with cancer, there is a huge need to decrease this condition. Researchers found that in patients with nonmetastatic, unresectable pancreatic ductal adenocarcinoma (PDAC) who have been treated with neoadjuvant 5-fluorouracil (5FU)/leucovorin/irinotecan/oxaliplatin (FOLFIRINOX) and CRT, severe lymphopenia can potentially be prevented by lowering the radiotherapy dose.

For this study, which will be presented this coming weekend at the Gastrointestinal Cancers Symposium, 138 patients met the inclusion criteria: biopsy-proven diagnosis of unresectable PDAC, absence of distant metastasis, receipt of neoadjuvant FOLFIRINOX followed by CRT, and absolute lymphocyte count (ALC) available before and two months after starting CRT. The typical CRT treatment used consisted of 5FU or capecitabine and radiotherapy (RT) (58.8 Gy over 28 fractions).

Image courtesy of Ed Uthman. Licensed under CC BY 2.0