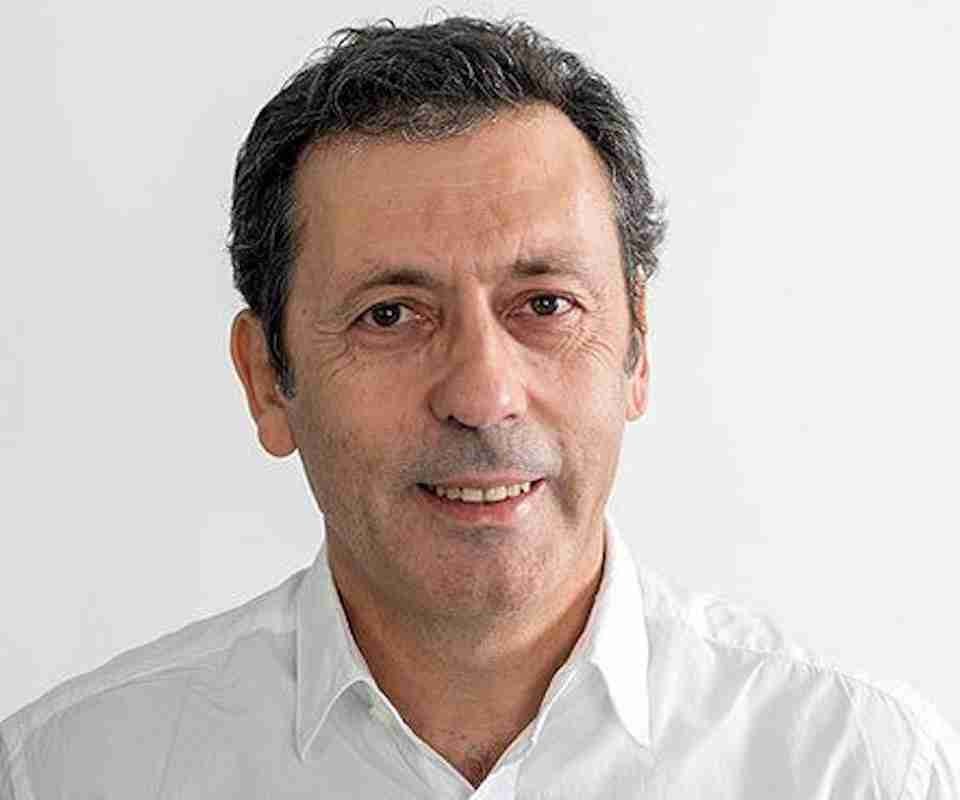 Last month, the FDA granted accelerated approval to lurbinectedin (ZepzelcaTM, Pharma Mar, S.A.) for adults with metastatic small-cell lung cancer experiencing disease progression on or after platinum-based chemotherapy. In this interview, Luis Paz-Ares, MD, principal investigator of the phase 2 basket trial PM1183-B-005-14 (Study B-005; NCT02454972), on which the approval was based, spoke with i3 Health about the approval's significance, notable adverse events with lurbinectedin, and the wealth of research that is being done on multiple fronts in small-cell lung cancer.

Can you comment on the significance of the FDA's approval of lurbinectedin for metastatic small-cell lung cancer?

Luis Paz-Ares, MD: Well, I think this has been very relevant, fantastic news, not only for patients but also for physicians. After a number of years without a lot of alternatives for the treatment of relapse in most lung cancer patients, in the future, we will be able to use lurbinectedin as a result of the approval. Of course, this is now true in the United States; lurbinectedin has not yet been approved in Europe.

What causes this disconnect in drug approval timelines between the United States and Europe?

Dr. Paz-Ares: So the issue is that these are different agencies. The European Medicines Agency (EMA) is more traditional and orthodox in the way they evaluate and approve drugs for the treatment of patients as compared to the US FDA, where they do not necessarily use the same approval paradigm, including phase 3 trials in any single set. They very much take into account how much unmet need there is. This lurbinectedin approval is a paradigmatic example where the unmet need was clearly there for patients. In that sense, the FDA is typically faster and somehow more pragmatic, I would say. That is a personal opinion.

Returning to lurbinectedin, what adverse events are of particular concern, and how are they best managed?

Dr. Paz-Ares: Overall, lurbinectedin has quite a favorable toxicity profile, meaning that the adverse events are very reasonable as compared to those of other chemotherapy agents, particularly to the ones that are typically used in this setting, such as topotecan. The most typical adverse event with lurbinectedin is neutropenia; grade 3/4 neutropenia occurred in 46% of patients in the trial. Even the rate of febrile neutropenia is pretty low; if I recall correctly, it was about 4.8% to 5% in the basket trial that drove the approval of the drug.

Also, fatigue happened in slightly over half of the patients in our trial, but grade 1/2 was more common; grade 3 only occurred in 7%. A loss of appetite happened, typically mild to moderate, in some 20% of the cases, and nausea and vomiting happened in some one-third or one-fourth of the cases; these were more likely to be mild.

Importantly, serious adverse events affected some 10% of the cases.

What further research is being done on lurbinectedin?

Dr. Paz-Ares: So to summarize, in small-cell lung cancer, we have these phase 2 data on single-agent lurbinectedin in relapsed disease. There are two small trials evaluating lurbinectedin in combination with doxorubicin at different doses with very relevant activity. There is also a phase 3 trial in the relapsed setting of small-cell lung cancer randomizing patients to receive standard-of-care topotecan as compared to lurbinectedin plus doxorubicin. This is the ATLANTIS trial, which is fully recruited, and we are expecting the results in the near future: maybe 2020, at the latest 2021, but even 2020 is likely to happen.

In addition to the research on lurbinectedin, what other developments are on the horizon for metastatic small-cell lung cancer?

Dr. Paz-Ares: There are some other agents in study that are also being evaluated in small-cell lung cancer, including some novel immunotherapeutics. I'm particularly intrigued by a specific drug targeting DLL3 and CD3, which is a compound from Amgen called AMG 757. Also relevant are those poly ADP ribose polymerase (PARP) inhibitors that are being evaluated in combinations, particularly with immunotherapy (PD-L1 or PD-1 inhibitors). I think there are some cell therapies that are being developed as well, including chimeric antigen receptor (CAR) T-cell therapy against DLL3. Those would be the more relevant studies that are being conducted at present.

Finally, what advice can you share with community oncologists as they seek to optimize care for their patients with metastatic small-cell lung cancer?

Dr. Paz-Ares: Well, over the last couple of years, two trials have shown the relevance of adding the PD-L1 inhibitors atezolizumab or durvalumab to a platinum/etoposide chemotherapy as first-line treatment, as they result in improved outcomes for our patients. I think this is something that is at present mandatory unless the patient has contraindications for receiving immunotherapy.

In terms of therapeutic relapse, in lurbinectedin, we now have a new alternative for treatment apart from topotecan. This may offer an efficacious alternative with a good safety profile, and I hope that it will benefit many patients in the near future.

In closing, is there anything else you would like to add?

Luis Paz-Ares, MD, is a Professor of Medicine and Chair of the Department of Medical Oncology at the Hospital Universitario Doce de Octubre in Madrid, Spain. He is also an Associate Professor at the Universidad Complutense and is Head of the Lung Cancer Unit at the National Cancer Research Center (CNIO) in Madrid. Dr. Paz-Ares specializes in the treatment of lung cancer, and his research focuses on the development of new therapeutic strategies for this disease. He has served as a member of several committees, including the American Society of Clinical Oncology (ASCO) and the European Society for Medical Oncology (ESMO) meeting scientific committees, the European Organisation for Research and Treatment of Cancer Protocol Review Committee and Audit Committee, the Spanish Agency of Medicines and Medical Devices, and the EMA.

Clinicaltrialsregister.eu (2020). Phase I-II study to assess the safety, tolerability and efficacy of PM01183 and atezolizumab in patients with advanced small cell lung cancer that progressed following prior therapy with platinum-based chemotherapy. EudraCT identifier: 2019-001553-12.