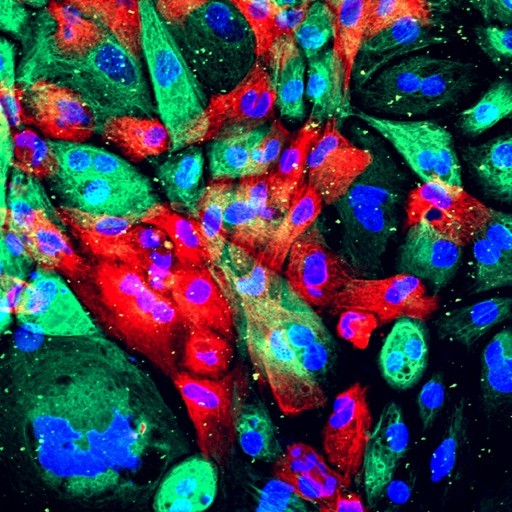 ​The first study of its kind to focus exclusively on black men has found that a baseline measurement of prostate-specific antigen (PSA) performed at midlife predicts the later development of aggressive prostate cancer.

"Black men in the US are 2.5 times more likely to die of prostate cancer compared to white men, yet screening studies to date have largely been focused on white men," stated co-senior author Lorelei Mucci, MPH, ScD, Associate Professor of Epidemiology at the Harvard T.H. Chan School of Public Health. "As such, the data from our study address a critical gap in understanding the substantial racial disparities and suggest a potential strategy to reduce prostate cancer death in black men."

This nested, case-control study used data on blood samples collected from 197 prostate cancer patients aged 40 to 64 and 569 healthy controls matched on age, date of blood draw, and enrollment site. All had been recruited from community health centers between 2002 and 2009 as part of the federally funded Southern Community Cohort Study, which involved 86,000 men and women from the southeastern United States and included over 22,000 black men.

The researchers found that 95% of all patients with prostate cancer and 97% of patients with aggressive cancer had a baseline PSA above the median for their respective age groups. Risk of aggressive prostate cancer was significantly increased in men with PSA levels above the median, with those whose PSA levels were above the 90th percentile for their age group exhibiting the highest risk. Importantly, the increased risk was present for above-average PSA levels that were well within the "normal" range and would not be seen as warranting follow-up in standard clinical practice.

Co-senior author Mark Preston, MD, MPH, a urologic surgeon at Brigham and Women's Hospital, highlighted the importance of the results: "We found that a single, baseline PSA level measured during midlife strongly predicted subsequent diagnosis of total and aggressive prostate cancer up to 12 years after a blood draw. Our findings suggest that targeted screening based on a midlife PSA might identify black men at high risk of aggressive prostate cancer while minimizing screening in those at low risk."

Of note are the financial disclosures of the study, which has been published online in European Urology. These reveal that two of the co-authors hold patents for PSA assays and a statistical method to detect prostate cancer, which have been licensed and commercialized as the 4Kscore® by OPKO Diagnostics. The study authors in question receive royalties from these sales and own stock or stock options in OPKO.