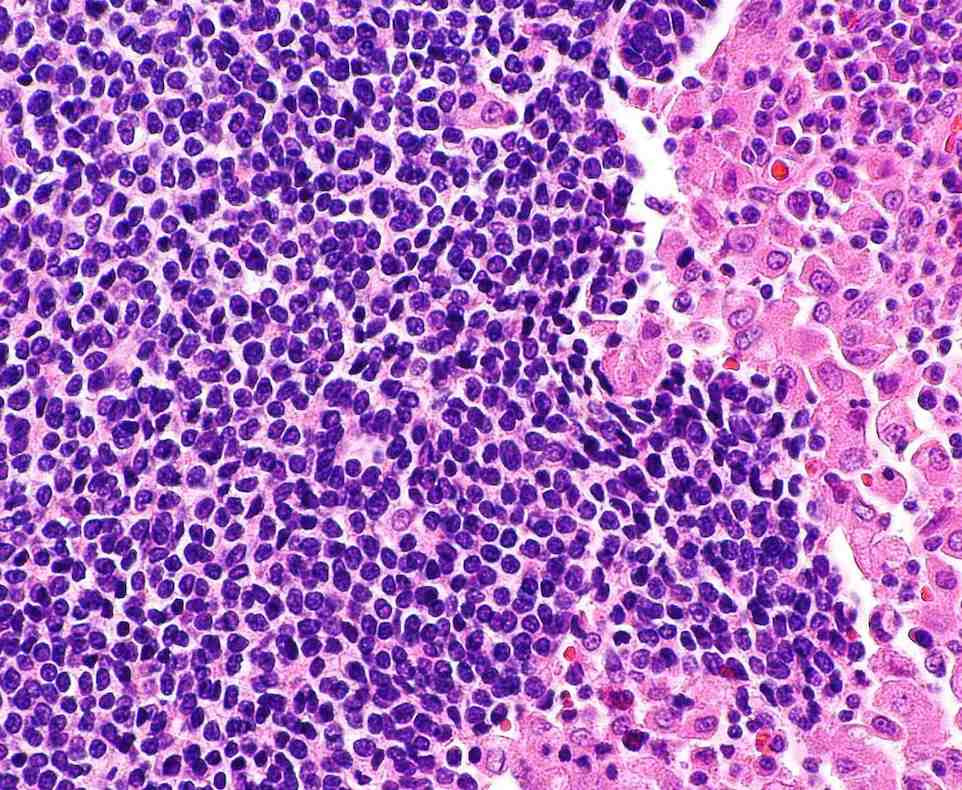 For this multicenter, prospective, randomized study, led by Laurence Klotz, MD, FRCSC, affiliate scientist at Sunnybrook Health Sciences Centre of the University of Toronto, 453 biopsy-naive patients with clinically suspected prostate cancer who had been advised to undergo a prostate biopsy were enrolled. Clinical suspicion is defined as having a 5% or greater chance of grade group 2 (GG2) or greater prostate cancer. Patients were randomized to undergo either TRUS biopsy or MRI-targeted biopsy.

"The intervention of MRI followed by MRI-guided biopsy in men at risk of prostate cancer results in similar detection rates of clinically significant prostate cancer in the intention-to-treat population compared with systematic biopsy in all men while avoiding biopsy in more than one-third of men and reducing the diagnosis of clinically insignificant cancer," conclude Dr. Klotz and colleagues. "This strategy offers substantial advantages over an initial systematic biopsy."

Adding Docetaxel to Androgen Suppression and Radiotherapy in High-Risk Prostate Cancer: An Interview With Seth A. Rosenthal, MD, FACR, FASTRO