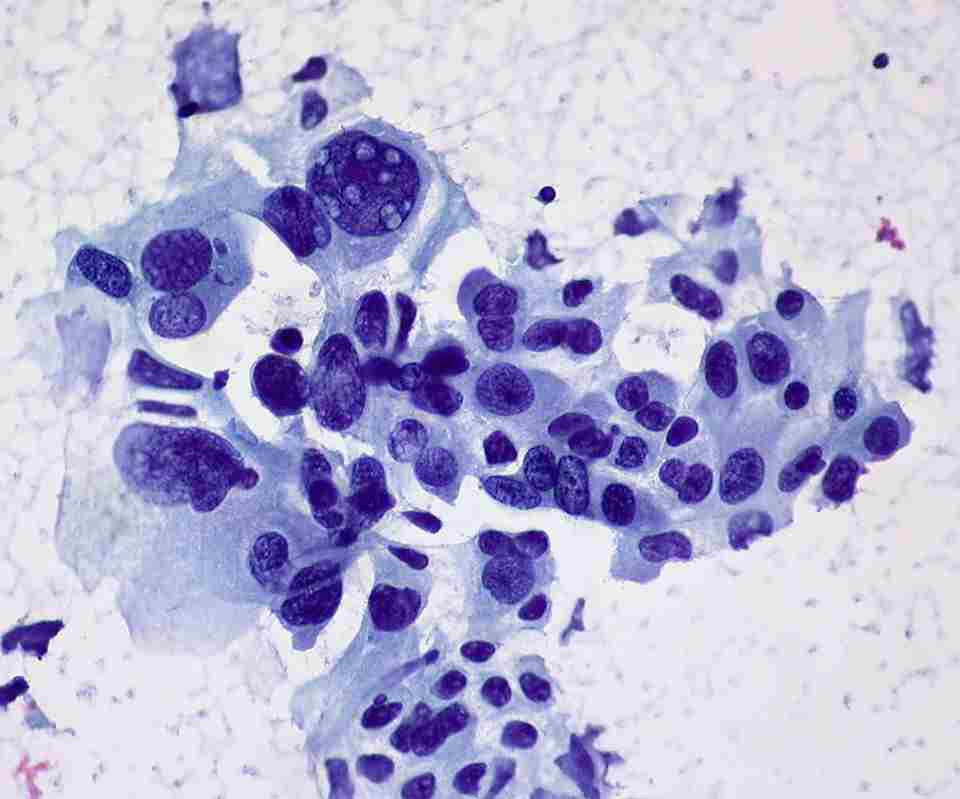 In patients with previously treated advanced non-small cell lung cancer (NSCLC), nanoparticle albumin-bound (nab)–paclitaxel is noninferior to docetaxel, according to results of the phase 3 J-AXEL trial presented this past weekend at the International Association for the Study of Lung Cancer (IASLC) World Conference on Lung Cancer.

Single-agent docetaxel is considered the second-line standard of care for patients with advanced NSCLC. However, recent studies have shown that nab-paclitaxel also demonstrates promising antitumor activity in this patient population.

In the multicenter, randomized, open-label trial, a team of researchers led by Atsushi Nakamura, MD, PhD, of the Department of Pulmonary Medicine at Sendai Kousei Hospital in Sendai, Japan, investigated the noninferiority of nab-paclitaxel to docetaxel in patients with advanced NSCLC. The trial enrolled 503 patients previously treated with cytotoxic chemotherapy. Patients were randomized in a 1:1 ratio to receive docetaxel 60 mg/m2 docetaxel on Day 1 or nab-paclitaxel 100 mg/m2 on Days 1, 8, and 15 of each 21-day cycle until disease progression or unacceptable toxicity. The study's primary end point was overall survival.

"The trial showed that nab-paclitaxel was noninferior to docetaxel in terms of overall survival," conclude Dr. Nakamura and colleagues in their presentation abstract. "Nab-paclitaxel should thus be considered a standard treatment option for previously treated patients with advanced NSCLC."