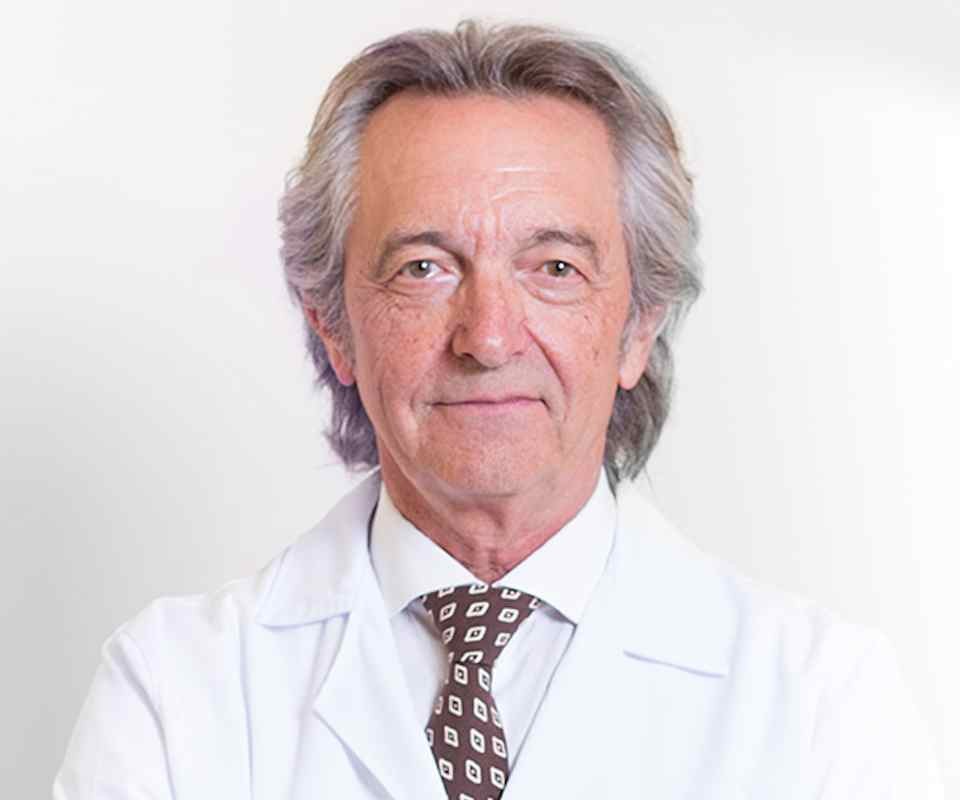 What are some of the most challenging aspects of treating patients with relapsed BRCA-mutated ovarian cancer?

Andrés Poveda, MD: Ovarian cancer is a devastating disease, having both the worst prognosis and the highest mortality rate among all gynecological cancers. Unfortunately, we see 70% of women relapse within three years of initial treatment. There has been very limited progress in prolonging survival over the last two decades. The goal of treating women with relapsed BRCA-mutated ovarian cancer is to delay disease progression for as long as possible and to maintain patients' quality of life.

Perhaps one of the most challenging aspects is actually confirming the presence of a BRCA mutation. There is sometimes an attitude of only testing when you're considering utilizing poly (ADP)-ribose polymerase (PARP) inhibitors, but we should really be routinely testing at diagnosis to ensure that we are using the right treatment at the right point in the patient's journey.

Can you comment on the significance of your findings?

Dr. Poveda: The overall survival data from the SOLO2 trial transforms what we thought was possible for PARP inhibitors in ovarian cancer. Since the introduction of chemotherapy, we have seen no overall survival benefit demonstrated in ovarian cancer, despite over 3,000 patients being enrolled in clinical trials. Now, by focusing on patients with BRCA mutations, we have identified that olaparib can induce a clinically meaningful survival benefit of over a year (12.9 months) for women with platinum-sensitive relapsed ovarian cancer. This is hugely significant for a patient population in which the five-year survival rate ranges from as low as 5% to 30%.

Our results suggest that the benefits of olaparib monotherapy are not restricted to delaying disease progression; it also has the potential to extend the lives of patients with BRCA-mutated ovarian cancer. Additionally, the data shows us that olaparib has long-term tolerability. At a follow-up of five years, 42% of patients receiving olaparib were still alive, compared with 33% of those on placebo. In the olaparib group, 22% of patients were still receiving treatment, and 28% had not received any subsequent treatment.

Because BRCA mutations are found in around 22% of ovarian cancers—roughly 15% are germline mutations, and the remaining 7% are somatic—this means that a considerable proportion of patients could benefit from olaparib. Before now, we didn't have data suggesting a survival benefit with PARP inhibitors. Now, we can confidently treat women with relapsed BRCA-mutated ovarian cancer with olaparib, knowing that there is a possible survival benefit in addition to the established benefit of delaying disease progression.

How does olaparib compare with other treatments for relapsed BRCA-mutated ovarian cancer?

Do you have any words of advice for community oncologists and other members of the cancer care team treating patients with relapsed BRCA-mutated ovarian cancer?

Dr. Poveda: Don't underestimate the value of PARP inhibitors in this setting. Olaparib is an oral treatment option with proven efficacy in delaying disease progression, and now we have data to support a possible survival advantage as well. By understanding the genetic profile of a patient's tumor, we can ensure that we're employing the best strategy first. Using a biomarker-driven approach in the SOLO2 trial, we were able to demonstrate the first clinically meaningful overall survival benefit in ovarian cancer in almost two decades.

Andrés Poveda, MD, is Executive Co-Director and Head of the Oncogynecological Department at Initia Oncology of Hospital Quironsalud in Valencia, Spain. He specializes in the treatment of gynecological cancers, including ovarian, cervical, and endometrial cancers. Dr. Poveda has authored or coauthored numerous publications investigating novel therapeutics for patients with these diseases.