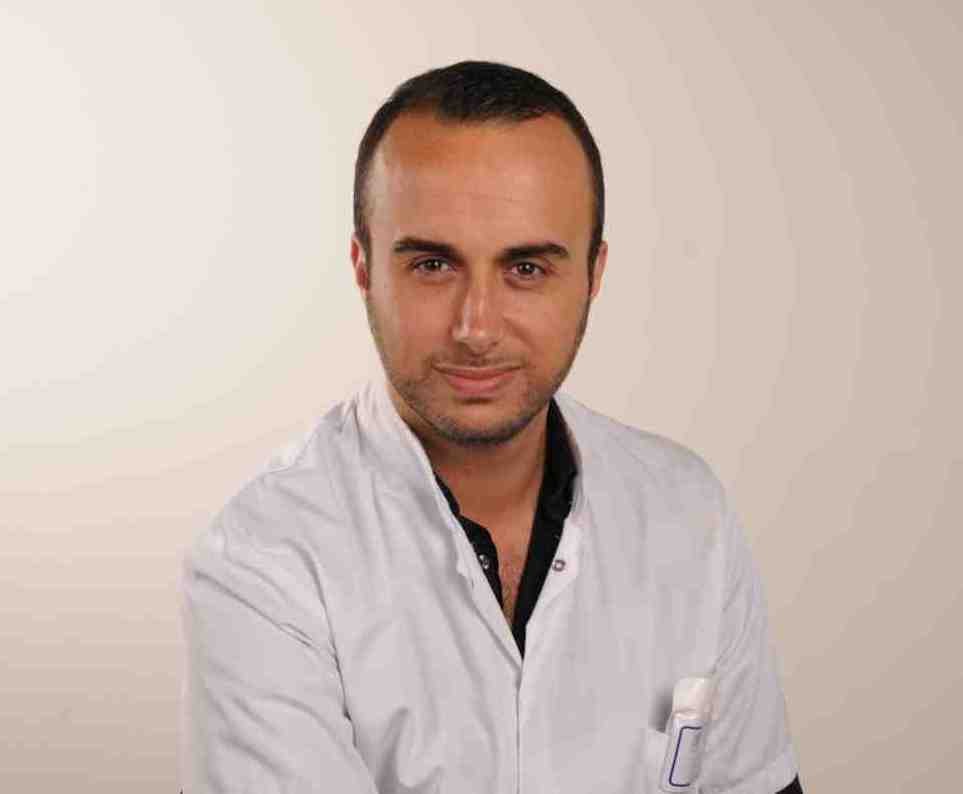 Results of a new study presented at American Society of Radiation Oncology (ASTRO) 2020 reveal that adjuvant radiotherapy (aRT) significantly increased the risk of late toxicity compared with salvage radiotherapy (sRT). Lead author of the study, Paul Sargos, MD, discusses the significance of these results in addition to advice for community oncologists treating this patient population in this interview with i3 Health.

What was the rationale for this study?

Paul Sargos, MD: To understand the importance of comparing adjuvant versus salvage radiotherapy for men with localized prostate cancer treated surgically, we have to move back more than 20 years ago. Radical prostatectomy was known to be the cornerstone for patients with localized prostate cancer, demonstrating excellent long-term outcomes. However, a third of the patients will have pathological high-risk features including extra capsular extension, seminal vesicle involvement, and/or positive surgical margins on the final pathology. These risk factors increase the likelihood of biochemical recurrence, providing a rationale for adjuvant radiotherapy trials.

In this context, in the 90s, 3 randomized trials, the SWOG S8794, the EORTC 22911, and ARO 96-02/AUO AP 09/95, were built to compare adjuvant radiotherapy to observation after radical prostatectomy. These studies, which included patients with high risk factors on pathology, reported better long-term biochemical and/or clinical control rate in favor of adjuvant radiotherapy, and controversial long-term outcomes results, especially from the SWOG study; they also report a higher rate of genitourinary, sexual and gastrointestinal radio-induced toxicity.

In these studies, assessing adjuvant radiotherapy, 30 to 50% of patients allocated to observation did not have disease relapse. Knowing that, by proposing aRT to everybody, we might be overtreating patients and giving them unnecessary toxicities.

Interestingly, despite the positivity of these 3 randomized trials, and, despite only retrospective evidence in favor of an observation policy, observation followed by salvage radiotherapy, proposed at biochemical failure, has been widely adopted in daily practice by the radiation oncologist, but mostly in the urologist community.

So, the optimal timing of postoperative radiotherapy still remained controversial for cooperative groups and scientific societies. In France, we conducted the GETUG-AFU 17 trial to compare immediate aRT versus early salvage radiotherapy (sRT) following RP, in terms of oncological outcomes and tolerance.

Can you comment on the significance of your study's findings?

Dr. Sargos: The GETUG AFU 17 study is a randomized, open label, multicenter phase 3 trial.
Men with adenocarcinoma of the prostate, treated with radical prostatectomy with or without pelvic lymph node dissection, staged pT3 or pT4a, with positive margins disease were eligible.

Patients were randomly allocated to either immediate aRT or delayed sRT, 66 Gy, at the time of biochemical relapse, combined with 6 months of triptorelin.

The primary outcome was the event-free survival (EFS) defined as the time interval from randomization to the first documented event, either disease relapse, biochemical progression, or death. Biochemical relapse before initiating sRT, not considered as an event, was defined as a PSA level >02 ng/mL confirmed after 4 weeks. This is an early salvage strategy!
Secondary outcomes were overall survival and metastasis-free survival, incidence of acute and late toxicities and quality of life (QoL) evolution.

The study was designed to show a 10% increase in the 5-year EFS rate, from 60% with early sRT to 70% with aRT (HR=0.70). The α-risk was fixed at 5% and the power at 80%. Under these hypotheses, 242 EFS events were needed at final analysis. Consequently, the study planned to enroll 718 patients in 5 years. This approach was proposed with the main idea that, if adjuvant radiotherapy failed to show superiority to salvage radiotherapy, the early salvage approach would be the new standard of care. But, in May 2016, the independent data monitoring committee recommended early termination of enrollment. Why? Because at that time, only 12 of the 242 events for the primary outcome analysis had been reported. Finally, as the GETUG-AFU group was contacted by the RADICALS team to participate in the ARTISTIC meta-analysis, it was decided to use the meta-analysis as the time point for our study analysis.

When enrollment was stopped, 424 patients had been randomly allocated to the aRT arm or the sRT arm. In the intention-to-treat (ITT) population, median age was 64 years. The majority of patients had pT3a, negative lymph node status, and a Gleason score of 7. Median follow-up from randomization was 75 months. In the sRT Arm, 54% of the patients had initiated study treatment related to biochemical relapse, confirming the good prognosis of the population. The median prostate specific antigen (PSA) level was 0.24 ng/mL when sRT was started, confirming the real early salvage approach. Regarding that that was already known about this subject, we report no difference in EFS rates between aRT and sRT. However, as expected, aRT significantly increased grade ≥2 genitourinary toxicity, and grade ≥2 erectile dysfunction compared to sRT. In the end, it is possible to conclude that sRT could spare some men treated with radical prostatectomy from RT and its toxicity, without compromising oncological safety.


What are the unmet needs that still exist in this patient population?

Dr. Sargos: In the future, the ARTISTIC meta-analysis, including RAVES, RADICALS-RT, and GETUG-AFU 17 trials, may strongly assess the impact of aRT vs early sRT on long-term outcomes such as overall survival (OS) and metastasis-free survival (MFS). Because of the limited power in these trials taken individually, ARTISTIC is, really, a unique opportunity to evaluate the impact of RT timing across patient subgroups. In fact, the question about which patient could still benefit from aRT is still a source of debate. Clearly, caution should be taken extrapolating our findings to higher risk populations including those with residual PSA readings post-prostatectomy, node-positive patients, or those with a combination of very high-risk features (eg, Gleason score 9–10 with seminal vesicle invasion).

How do you see the treatment landscape evolving in the coming years?


Dr. Sargos: In this specific subpopulation of patients with pathological high-risk features, underrepresented in our studies is tumor biology and genomic analysis; for example, using Decipher as shown in many papers, will help clinicians make a shared decision clinic with their patients. Moreover, these studies don't give an answer about the value of hormonal treatment for patients in post-operative setting. Finally, molecular imaging such as MRI or PET-PSMA scanning is changing prostate cancer management, especially in the post-prostatectomy scenario and will undoubtedly need to be incorporated into treatment decision making.

How do these findings translate to clinical practice?

Dr. Sargos: In daily practice, the use of adjuvant radiotherapy has been restricted by increased incidence of toxic effects and diminished quality of life as shown in the SWOG S8794, the EORTC 22911, and ARO 96-02/AUO AP 09/95 trials. By contrast, despite only retrospective evidence supporting efficacy, observation followed by salvage radiotherapy usually at biochemical progression, has increasingly been adopted by radiation oncologists but mostly the urologist community. In the light of our results, but also the RADICALS RT and the RAVES trials, we have shown sRT could spare half of men from receiving RT and its toxicity. No difference in EFS rate was shown between aRT and sRT. Now, with a high level of evidence and no longer beliefs based on poor quality data, these 3 studies, added to the ARTISTIC meta-analysis results, represent an important step forward and support the use of early salvage as opposed to adjuvant radiotherapy for many patients after radical prostatectomy. This is a practice-changing conclusion!

Paul Sargos, MD, is a radiation oncologist at the Institut Bergonié, Comprehensive Cancer Care Center in Bordeaux, France. He is a member of Groupe d'Etude des Tumeurs Uro-Genitales (GETUG) the French Sarcoma Group, French Urology Association (AFU) and the French Group of Urologic Radiotherapy (GFRU). He is the author or co-author of more than 60 referenced publications.

Expertise and Knowledge Gains Made for Treatment of Prostate Cancer