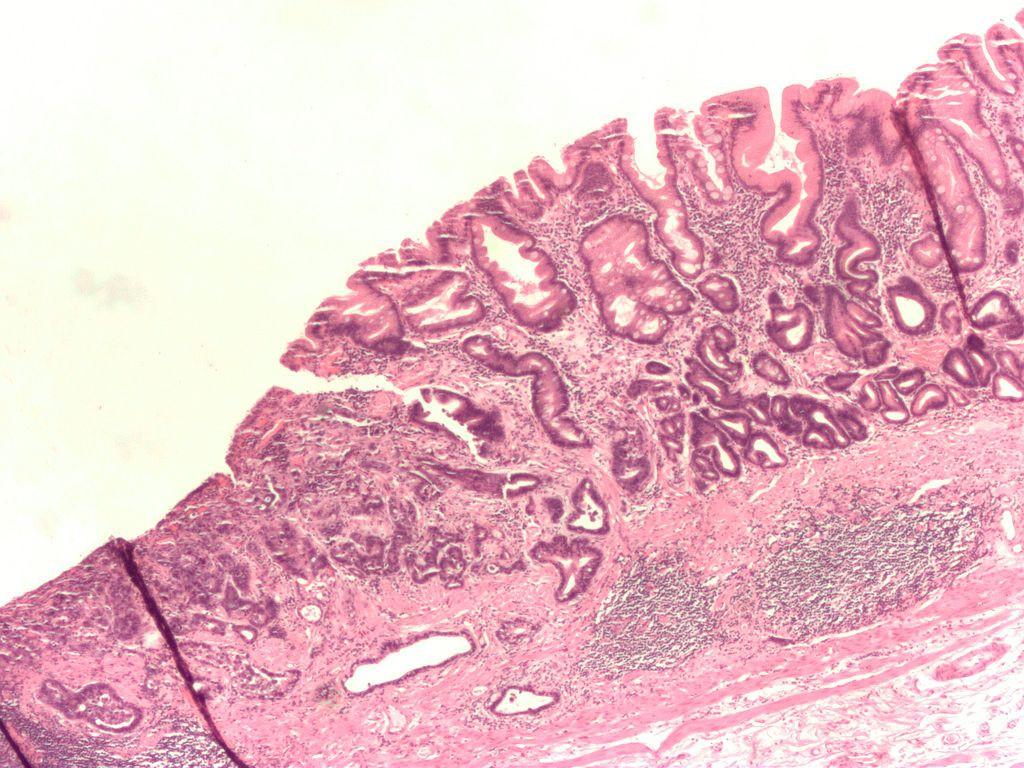 Yesterday, Merck announced that it will voluntarily withdraw the accelerated approval indication of pembrolizumab (Keytruda®, Merck) for patients with recurrent locally advanced/metastatic gastric or gastroesophageal junction adenocarcinoma whose tumors express programmed death-ligand 1 (PD-L1) with a combined positive score (CPS) ≥1 and who experienced disease progression on or after two or more prior lines of therapy, including fluoropyrimidine- and platinum-containing chemotherapy and human epidermal growth factor receptor 2(HER2)/neu-targeted therapy.

The reason for this recent withdrawal stems from the results of the phase 3 KEYNOTE-061 clinical trial (NCT02370498)—a randomized, open-label, controlled trial. In this study, 592 patients were enrolled. Eligible patients were randomized 1:1 in blocks of four per stratum to receive either pembrolizumab 200 mg every three weeks for up to two years or standard-dose paclitaxel. The primary end points for this trial were overall survival and progression-free survival in patients with a PD-L1 CPS ≥1.

"Pembrolizumab did not significantly improve overall survival compared with paclitaxel as second-line therapy for advanced gastric or gastroesophageal junction cancer with PD-L1 CPS of 1 or higher," concluded the investigators, led by Kohei Shitara, MD, Medical Oncologist at the National Cancer Center Hospital East in Japan, in their July 2018 publication of the trial's results in Lancet. "Additional trials of pembrolizumab in gastric and gastroesophageal cancer are ongoing."

Merck (2021). Merck provides update on KEYTRUDA® (pembrolizumab) indication in third-line gastric cancer in the US. Available at: https://www.merck.com/news/merck-provides-update-on-keytruda-pembrolizumab-indication-in-third-line-gastric-cancer-in-the-us/

Clinicaltrials.gov (2021). A study of pembrolizumab (MK-3475) versus paclitaxel for participants with advanced gastric/gastroesophageal junction adenocarcinoma that progressed after therapy with platinum and fluoropyrimidine (MK-3475-061/KEYNOTE-061). NLM identifier: NCT02370498.