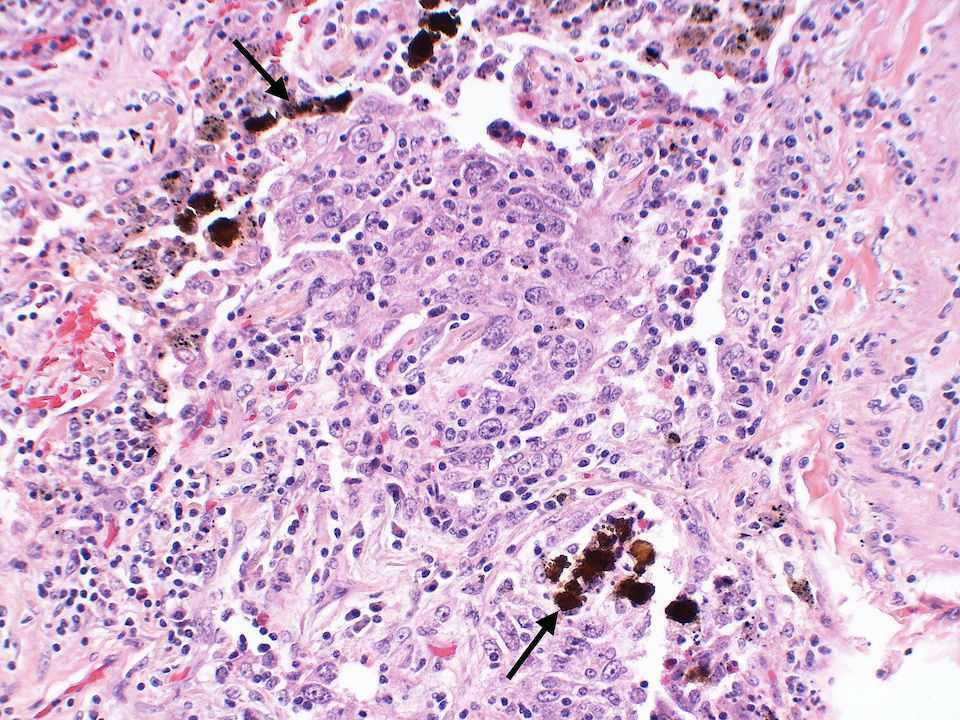 Results of the KEYNOTE-010 study (NCT01905657) have shown that pembrolizumab is more effective than docetaxel for patients with previously treated, advanced non-small cell lung cancer (NSCLC) with programmed death-ligand 1 (PD-L1) tumor proportion score (TPS) ≥50% and ≥1%. However, what do the results look like after long-term follow-up? According to a study presented this past weekend at the International Association for the Study of Lung Cancer (IASLC) World Conference on Lung Cancer, pembrolizumab continually provides significant survival benefits compared with docetaxel for this patient population five years after initial treatment.

For this study, 1,033 patients with advanced, previously treated NSCLC with PD-L1 TPS ≥1% were enrolled and were randomized in a 1:1:1 ratio to receive either pembrolizumab 2 mg/kg or 10 mg/kg every three weeks or docetaxel 75 mg/m2 every three weeks. Pembrolizumab treatment was administered for 35 cycles (about two years) or until disease progression or unacceptable toxicity. Following disease progression after pembrolizumab discontinuation, those patients who had experienced a complete response and stopped pembrolizumab after at least six months of treatment or who had finished the pembrolizumab treatment were permitted to receive a second course of pembrolizumab for up to 17 cycles, or one year. Every nine weeks, responses were evaluated, and once treatment concluded, survival was assessed every two months.

Tremelimumab Plus Durvalumab and Platinum-Based Chemotherapy Approved for Metastatic NSCLC