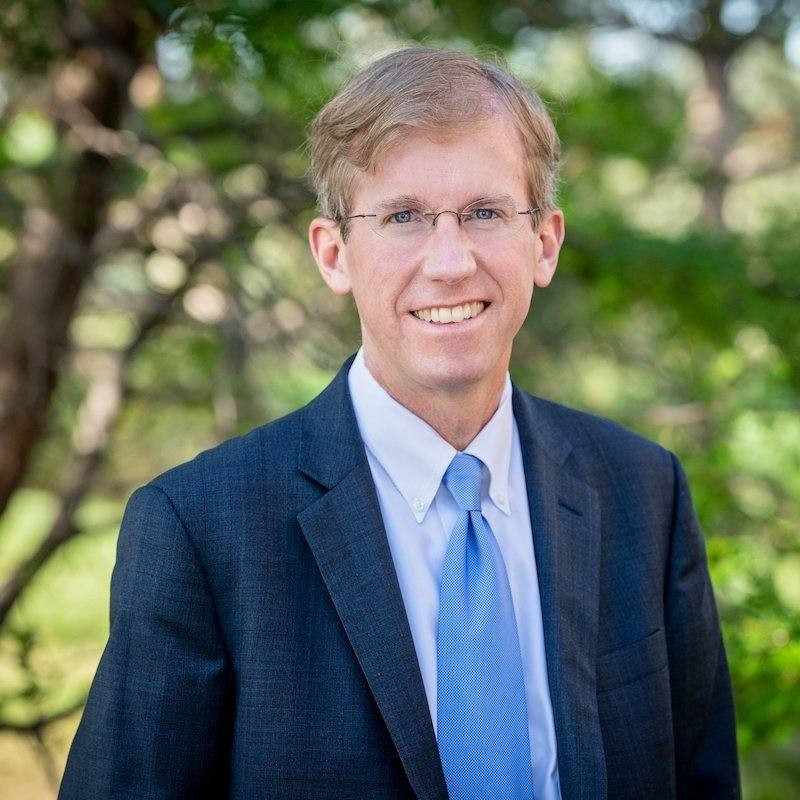 For patients with newly diagnosed diffuse large B-cell lymphoma (DLBCL), less than half of patients are cured with the current standard of care, and effective treatments are greatly needed. In the phase 3 POLARIX trial, a team of researchers investigated the efficacy of polatuzumab vedotin in combination with R-CHP (rituximab/cyclophosphamide/doxorubicin/prednisone) for this population. In this interview, one of the study's investigators, Dr. John Burke of Rocky Mountain Cancer Centers and the US Oncology Network, discusses the trial's promising results and their significance for patients with newly diagnosed DLBCL.

Oncology Data Advisor: What are some of the current unmet needs in the treatment of patients with previously untreated DLBCL?

John Burke, MD: Historically, the standard of care for previously untreated advanced-stage DLBCL has been R-CHOP (rituximab/cyclophosphamide/doxorubicin/vincristine/prednisone). That has been the standard of care for about 20 years, since it was shown that adding rituximab to CHOP improves outcomes for patients. Now what are the unmet needs? Well, we know that R-CHOP cures about 60% to 70% of patients, which leaves 30% to 40% uncured. Uncured DLBCL has a generally poor prognosis, and it often leads to death. That's really the unmet need: trying to improve upon the poor survival rate.

Oncology Data Advisor: Can you comment on the results of the POLARIX study of polatuzumab vedotin plus R-CHP for patients with previously untreated DLBCL?

Dr. Burke: In the search for ways to improve upon the outcomes that we see with R-CHOP, many new drugs have been tried in conjunction with R-CHOP, and all have failed. There's a long list of those agents; It's been a source of frustration for everyone. Polatuzumab vedotin is an antibody-drug conjugate with a novel mechanism of action. It binds to a protein called CD79b, which is on the surface of B lymphocytes, the malignant B cells. It carries with it a toxin. When internalized, it releases this toxin that can kill the cells. It's been approved in patients with relapsed DLBCL because it was shown that when you add it to chemotherapy in that space, it substantially improves outcomes and survival.

It was previously shown that polatuzumab can be safely added to R-CHP, which is basically R-CHOP without one drug, vincristine. The efficacy of this combination looked very good in frontline DLBCL, and it was decided to move forward with a randomized trial in which the polatuzumab vedotin/R-CHP regimen would be compared head-to-head with R-CHOP, and that's what was done in POLARIX.

Oncology Data Advisor: How do you think that the results of this trial will impact the treatment landscape for previously untreated DLBCL?

Dr. Burke: The trial showed that polatuzumab vedotin plus R-CHP improved a number of end points compared with R-CHOP, including progression-free survival and event-free survival. It also reduced the need for additional therapies: second-line chemotherapy, stem cell transplant, radiation therapy, or chimeric antigen receptor (CAR) T-cell therapy. It improved a number of outcomes, although it did not improve overall survival—at least not yet. Moving forward, if regulatory authorities and those who write guidelines agree, polatuzumab vedotin plus R-CHP will potentially be a new standard therapy for patients with previously untreated advanced-stage DLBCL.

John Burke, MD, is a medical oncologist at Rocky Mountain Cancer Centers in Aurora, Colorado, and Associate Chair of the Hematology Research Program of the US Oncology Network. He specializes in the treatment of patients with hematologic malignancies, including lymphomas, chronic lymphocytic leukemia, and multiple myeloma. Dr. Burke is an active clinical investigator and has published numerous peer-reviewed publications focusing on the development of novel treatments for patients with hematologic malignancies.