Reduced Risk of Ovarian Cancer With Low-Dose Aspirin Use 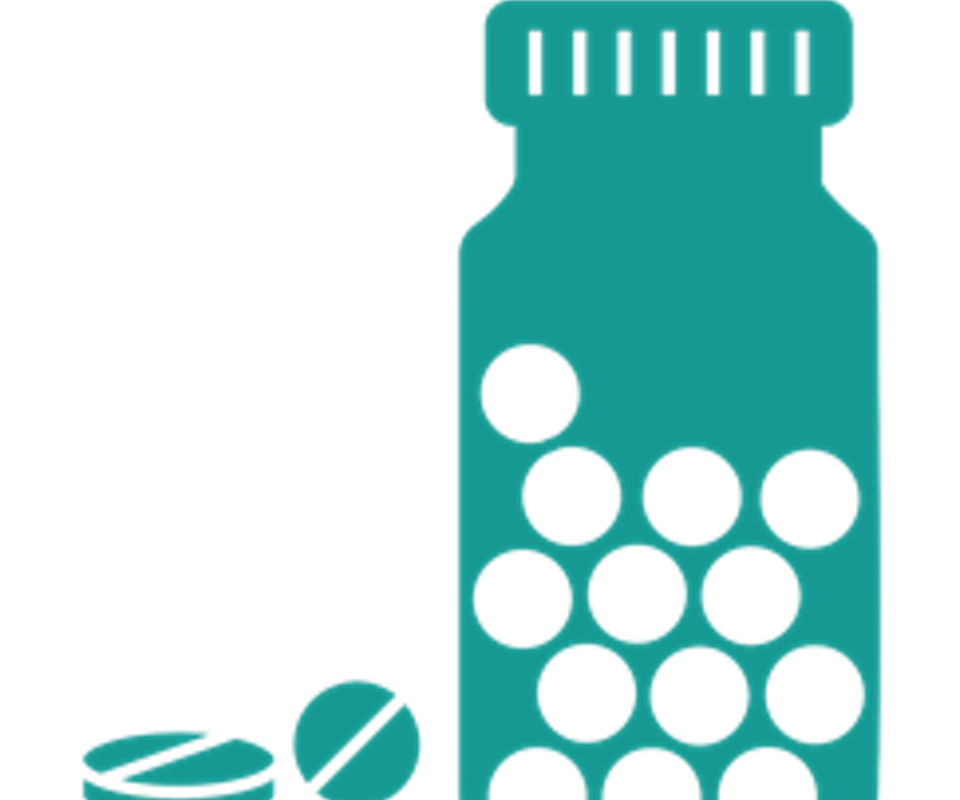 A new study conducted by Moffitt Cancer Center in conjunction with Huntsman Cancer Institute and Harvard T.H. Chan School of Public Health found that women who take low-dose aspirin daily are at lower risk of developing ovarian cancer. The findings, published online by JAMA Oncology, also show that women who take at least 10 tablets per week of nonaspirin nonsteroidal anti-inflammatory drugs (NSAIDs) such as ibuprofen or naproxen over many years are at an increased risk of developing ovarian cancer.

Currently, ovarian cancer ranks as the most fatal gynecological cancer. Due to a lack of early detection methods, developments in preventative strategies are vital in curbing disease prevalence. Ovarian cancer is thought to result from inflammation that occurs during ovulation. Utilization of anti-inflammatory medications such as aspirin may help to reduce the likelihood of ovarian and certain other types of cancer.

By analyzing aspirin use in more than 200,000 women, Shelley Tworoger, PhD, Moffitt's associate center director of population science, revealed that women taking low-dose aspirin (≤100 mg) every day had a 23% lower risk of developing ovarian cancer than those not taking aspirin. Conversely, women using larger doses of aspirin (325 mg), were not observed to be at a lower risk than those not taking any amount of aspirin. In addition, long-term use of nonaspirin NSAIDS was associated with a 19% higher risk of ovarian cancer compared with nonuse.

Dr. Tworoger concluded, "We're not quite at a stage where we could make the recommendation that daily aspirin use lowers ovarian cancer risk. We need to do more research. But it is definitely something women should discuss with their physician."

These findings support a study Tworoger and colleagues published earlier this year in the Journal of the National Cancer Institute which analyzed over 750,000 women and found that aspirin was associated with a 10% reduction in risk of ovarian cancer.