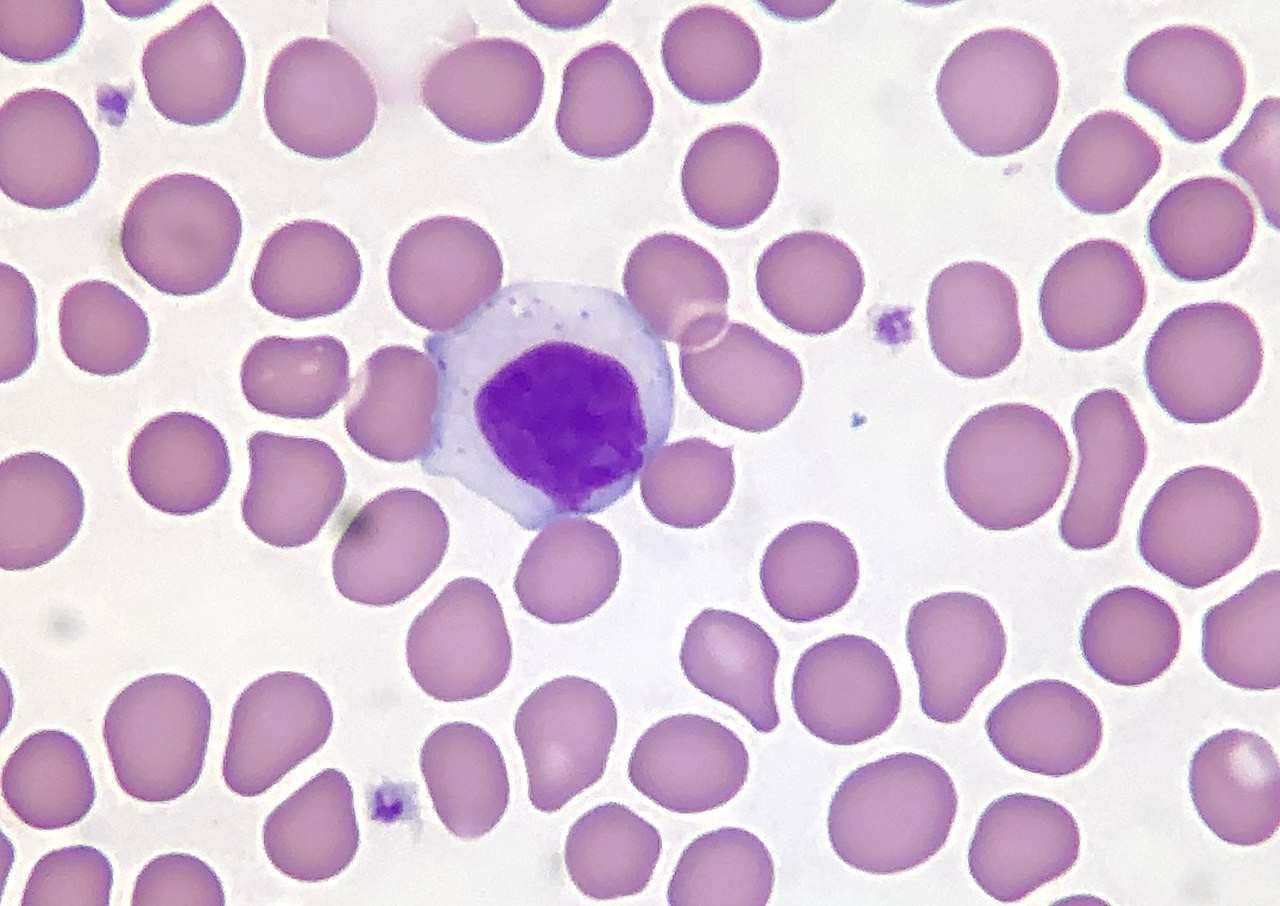 Bristol Myers Squibb has recently made the decision to withdraw romidepsin (Istodax®, Celgene Corporation) from the treatment of patients with peripheral T-cell lymphoma (PTCL) in the United States.

In 2011, romidepsin received accelerated approval as monotherapy for the treatment of patients with PTCL. The reason for the withdrawal is due to the results of a phase 3 confirmatory study (NCT01796002), a multicenter trial that randomized 421 patients with previously untreated PTCL to receive romidepsin plus CHOP (cyclophosphamide/doxorubicin/vincristine/prednisone) or CHOP alone for a primary end point of progression-free survival. Secondary end points included overall survival, objective response rate, complete response plus complete response unconfirmed, and safety.

At a median follow up of 27.5 months, median progression-free survival was 12.0 months for the romidepsin plus CHOP group compared with 10.2 months for CHOP alone, a difference which did not meet statistical significance. The median overall survival for the romidepsin plus CHOP treatment arm was 51.8 months compared with 42.9 months for those receiving the CHOP treatment alone. The overall response rate was 63% for romidepsin/CHOP versus 60% for CHOP alone; complete response plus complete response unconfirmed rates were 41% versus 37%, respectively.

"The addition of romidepsin to CHOP did not improve progression-free survival, the primary end point of the study, and response rates and overall survival appeared similar with the combination," concluded Emmanuel Bachy, MD, PhD, Associate Professor of Hematology at the Hospices Civils de Lyon, France, and colleagues, in their November 2020 published abstract of the trial's results, which were presented at the 2020 American Society of Hematology (ASH) Annual Meeting. "The combination of CHOP plus romidepsin does not represent an advance in the standard of care for patients with previously untreated PTCL."

In a press release, Bristol Myers Squibb stated that although romidepsin has been withdrawn for the treatment of patients with PTCL in the US market, romidepsin will continue to be used for patients with cutaneous T-cell lymphoma.