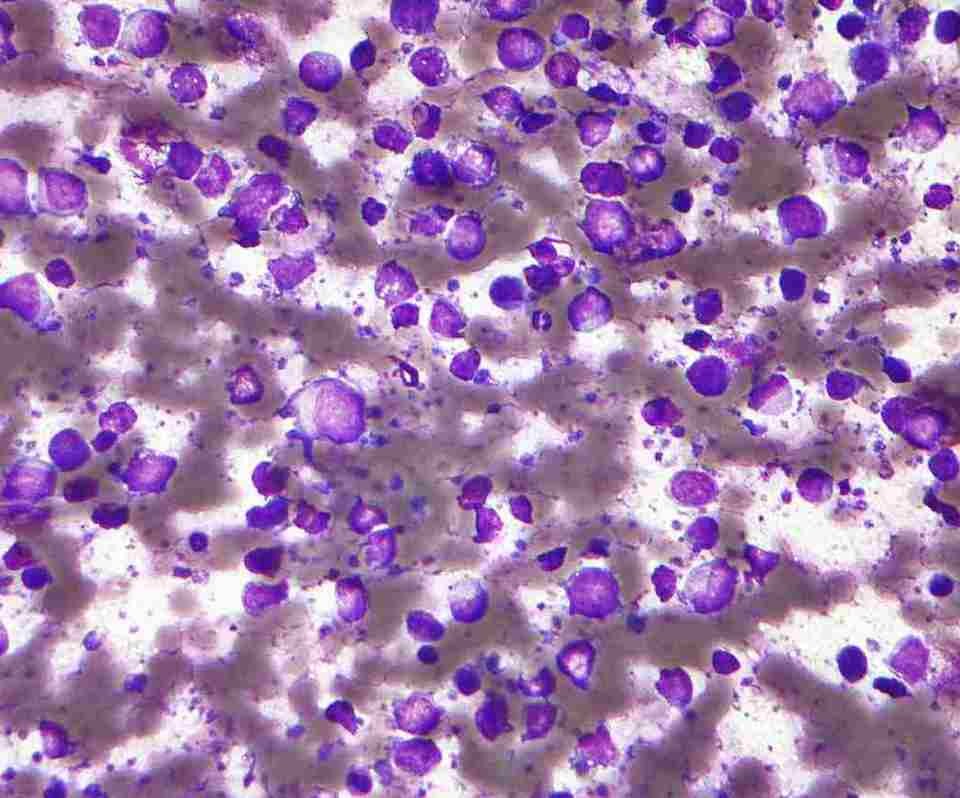 Accelerated approval was granted to selinexor (Xpovio®, Karyopharm Therapeutics) to treat adult patients with relapsed/refractory (R/R) diffuse large B-cell lymphoma (DLBCL), including those with DLBCL resulting from follicular lymphoma, after receiving at least two prior lines of systemic therapy.

Selinexor had previously been approved in combination with dexamethasone for adult patients with R/R multiple myeloma who were previously treated with at least four therapies and whose disease is refractory to at least two proteasome inhibitors, at least two immunomodulatory agents, and an anti-CD38 monoclonal antibody. This drug works by targeting and blocking XPO1, a protein that carries important materials in and out of the cell nucleus. When XPO1 is prohibited, important anti-cancer materials can no longer be carried out of the nucleus which leads to cancer cell death.

Efficacy was shown in the multicenter, single-arm, open-label trial SADAL (KCP-330; NCT02227251). The study enrolled 134 patients with DLBCL who had received 2 to 5 systemic regimens prior. Participants were administered 60 mg orally of selinexor on days 1 and 3 of each week of treatment.

With an incidence rate of greater than 20%, common side effects of selinexor include fatigue, nausea, diarrhea, appetite decrease, weight decrease, constipation, vomiting, and pyrexia. Laboratory abnormalities of grade 3/4 occurring in greater than 15% of participants receiving selinexor included thrombocytopenia, lymphopenia, neutropenia, anemia, and hyponatremia. The leading cause of dose modifications was thrombocytopenia. In 80% of patients, gastrointestinal toxicity occurred, and 61% developed any grade hyponatremia. Central neurological side effects, including dizziness and mental status changes, occurred in 25% of patients.

Selinexor is recommended to be administered to patients with DLBCL at a dose of 60 mg to be taken orally on days 1 and 3 of each week with antiemetic prophylaxis.

FDA Approves Nivolumab With Chemotherapy for Gastric and Esophageal Cancer