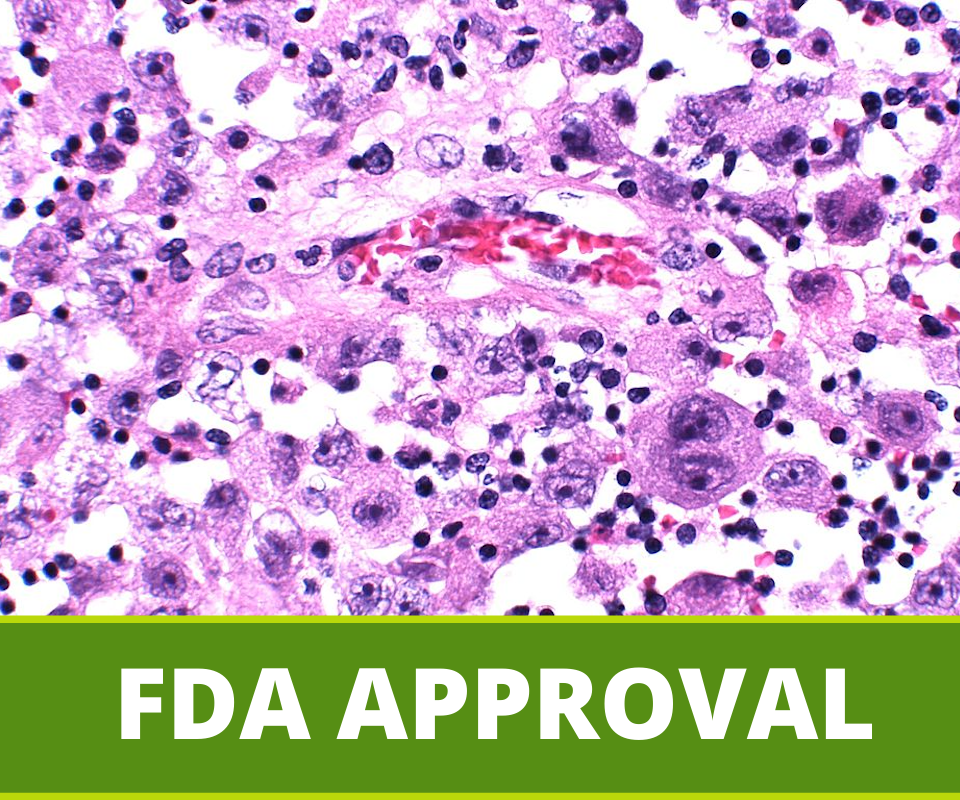 "A splice-site mutation that results in a loss of transcription of exon 14 in the oncogenic driver MET occurs in 3% to 4% of patients with NSCLC," wrote the investigators of the phase 2 VISION trial (NCT02864992) in their September publication in The New England Journal of Medicine, led by first author Paul K. Paik, MD, Clinical Director of the Thoracic Oncology Service at Memorial Sloan Kettering Cancer Center. "We evaluated the efficacy and safety of tepotinib, a highly selective MET inhibitor, in this patient population."

VISION, a single-arm, non-randomized trial on which the approval was based, enrolled 152 patients with advanced or metastatic NSCLC with confirmed MET exon 14 skipping alterations, including 69 treatment-naive patients and 83 patients with previously treated disease. Patients received 450 mg of tepotinib once daily until disease progression or unacceptable toxicity, for a primary end point of objective response in patients who had undergone at least nine months of follow-up and duration of response.

"Among patients with advanced NSCLC with a confirmed MET exon 14 skipping alteration, the use of tepotinib was associated with a partial response in approximately half the patients," concluded Dr. Paik and colleagues.

The recommended dose of tepotinib is 450 mg taken orally once daily with food.