Throat, Not Cervix, Is Now Most Common HPV-Linked Cancer Site 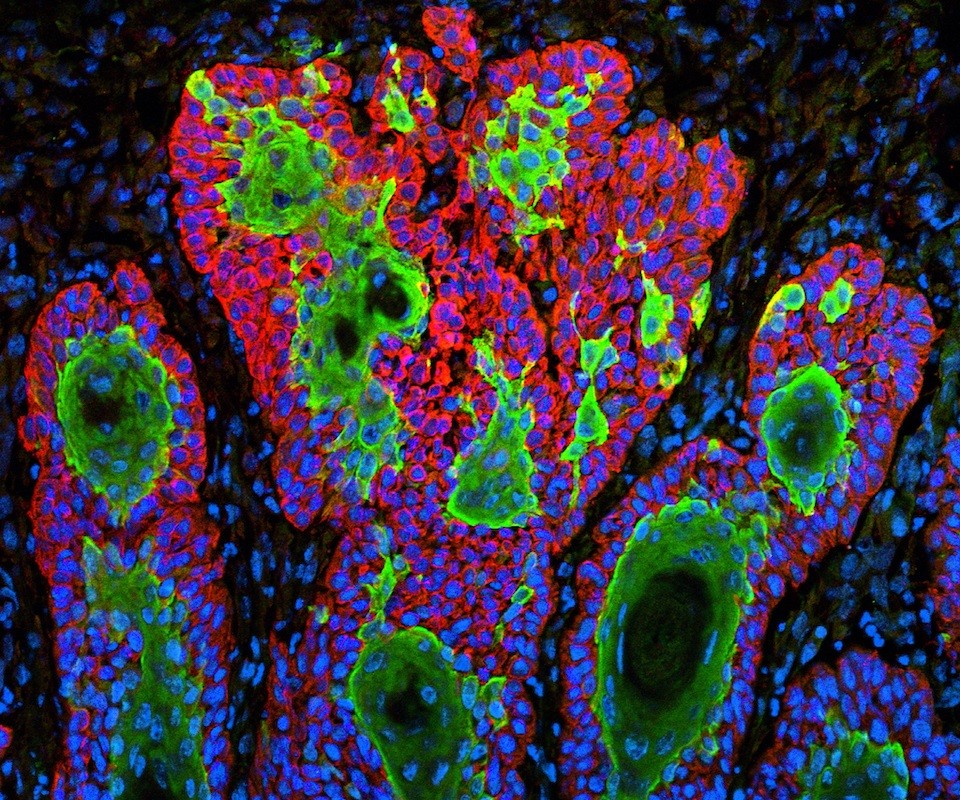 According to a new report published by the Centers for Disease Control and Prevention (CDC), oropharyngeal squamous cell carcinoma (SCC), a cancer of the throat, has replaced cervical carcinoma as the cancer most commonly associated with human papillomavirus (HPV).

The CDC analyzed data covering 97.8% of the US population for all years from 1999 to 2015, using population-based cancer registries participating in the CDC's National Program of Cancer Registries and the National Cancer Institute's Surveillance, Epidemiology, and End Results program. They found that over the course of this 16-year period, the number of new cases of HPV-associated cancer increased from 30,115 to 43,371.

HPV vaccination was included in the routine immunization program in the United States, starting in 2006 for girls and in 2011 for boys, and it is recommended for all children between the ages of 11 and 12. The report notes that it may currently be too early to observe effects of the vaccination program on invasive cancers, but studies have shown reductions in cervical HPV infection, genital warts, and cervical precancers. Most cervical cancers can be prevented with a combination of HPV vaccination and regular screening among women aged 21 to 65. In a separate document with suggestions for clinicians, the CDC stresses the vaccine's importance, stating that it could prevent more than 90% of HPV-associated cancers from ever developing.

Which Cervical Cancer Screening Is Most Cost-Effective?