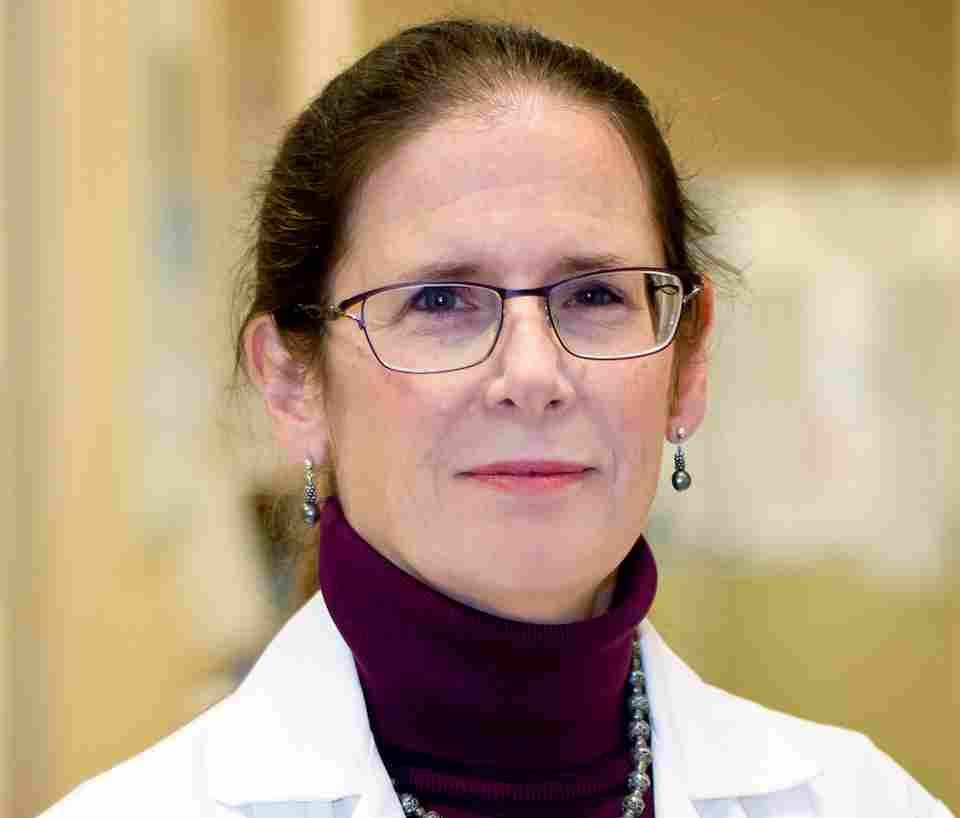 The treatment of gastrointestinal stromal tumor (GIST), a rare tumor type with an estimated incidence of 3,300 to 6,000 new cases per year in the United States, has seen exciting advances this year, first with the FDA's approval of avapritinib for metastatic GIST with platelet-derived growth factor receptor alpha (PDGFRA) exon 18 mutations, and more recently with last month's approval of ripretinib for the later-line treatment of metastatic GIST. Margaret von Mehren, MD, principal investigator of the INVICTUS study, on which the ripretinib approval was based, recently spoke with i3 Health about the benefits and adverse events of this new treatment option. In this second installment of her interview, Dr. von Mehren discusses the evolution of GIST treatment and research and shares advice for oncologists treating patients with this condition.

How do you see the treatment of GIST evolving, and what research advances are on the horizon?

Margaret von Mehren, MD: The management of GIST now has two additional drugs. Ripretinib has shown good benefit in terms of activity, length of time for disease control, and life expectancy. Of the avapritinib studies, to date, we have information from the phase 1 dose escalation study. For the general population, it does not potentially seem to be as beneficial, but it's unclear.

They did complete a study where avapritinib was compared to regorafenib, and avapritinib was not superior to regorafenib, although it still has activity. Since that was the design of the study, the study is "negative," but there still were a group of patients, based on the information that's available from the press release, who responded to the drug and benefited in that way. I think we'll be learning more about how we can use avapritinib, particularly for patients outside of the D842V population.

In my mind, ripretinib is currently the drug that you go to after you've been through the standard other drugs that we've been using. It is being evaluated in comparison to sunitinib in the second-line setting.

We know that sunitinib has activity in that second-line setting, but because of how it works, there is some limitation as to the activity; it is skewed towards a particular population of patients in terms of the changes in the tumor. So if I were a guessing person, just based on how ripretinib works, I would think that ripretinib is more likely to be effective for longer in patients in that second-line setting. The study is still ongoing, and it'll be exciting to see where that goes.

I think the challenge that we have with all of these drugs is that they are really only targeting the KIT pathway or the platelet-derived growth factor alpha (PDGFA) pathway, and we know that as these diseases get more complicated, more things are being brought to bear for the therapy to overcome in terms of the GIST. Understanding how to use and target those other pathways is going to be important because I think that in the future, our ability just to hit the kinase in its path alone is not going to be enough to control disease, especially if patients are living long enough to need additional therapies.

Many patients with GIST who get third and fourth lines of treatment are still relatively healthy and can do well even after progressing. That's not the case for everyone, as was seen in the INVICTUS trial, where the patients who were randomized to placebo had a very poor survival, and even though there was a crossover built into the study, many patients ended up dying of their disease or were not well enough even to be able to get additional therapy.

So when patients get to that point where they have had multiple treatments, their disease is more complicated, and they need additional therapies. The work that is going on is thinking about how we can potentially combine with drugs that target additional pathways. I think that always, in this day and age, we think about immunotherapy. There is mixed information about the potential role of immunotherapy; to date, the benefit from immunotherapy has not been seen to any great extent. We need to have a better understanding about how to target the immune system with these types of tumors and how we might be able to best combine medications with immunotherapy.

What advice can you give to oncologists treating patients with advanced GIST?

Dr. von Mehren: There are two things I would say. The first is that it's important for patients to be on therapy. In studies that are done, we test dose, and in my experience, I think sometimes oncologists give up on drugs because patients can't tolerate them, where really, working with a patient and decreasing the dose can still allow them to take the medication safely and tolerably while controlling their disease. So it's important to work with patients and make sure that we're not giving up on a drug because of side effects but instead are working and trying to modify the dose; we may be able to allow patients to continue to derive benefit from the drug.

I think the other thing that is important is that GIST can sometimes be controlled for long periods of time on medication, even if it's slowly growing. If there is a computed tomography (CT) scan report that says there is disease progression, I always like to know what kind of disease progression that is. Especially if somebody has received several drugs, they're probably better off still taking their kinase inhibitor and not stopping it because often, stopping therapy and not taking anything makes the tumor grow very quickly and can lead to the patient having symptoms, and it certainly may decrease their survival. Ensuring that patients are on some form of therapy, even if their tumors are growing, is better than stopping and having them on no therapy.

Margaret von Mehren, MD, is Chief of Sarcoma Medical Oncology, Physician Director of the Clinical Trials Office, Associate Director of Clinical Research, and a Professor of Hematology/Oncology at the Fox Chase Cancer Center in Philadelphia. She specializes in the treatment of sarcomas and melanoma, and she researches new therapies for GIST and other sarcomas. She is a Translational Research Disease Group (TRDG) Member for Melanoma and Skin Cancer and for Sarcoma and GIST Cancer. In addition, she is a member of the National Comprehensive Cancer Network (NCCN) Adolescent and Young Adult Oncology Panel and the Soft Tissue Sarcoma Panel.

To learn more about ripretinib as a treatment option for patients with advanced GIST, read the first installment of Dr. von Mehren's interview with i3 Health.