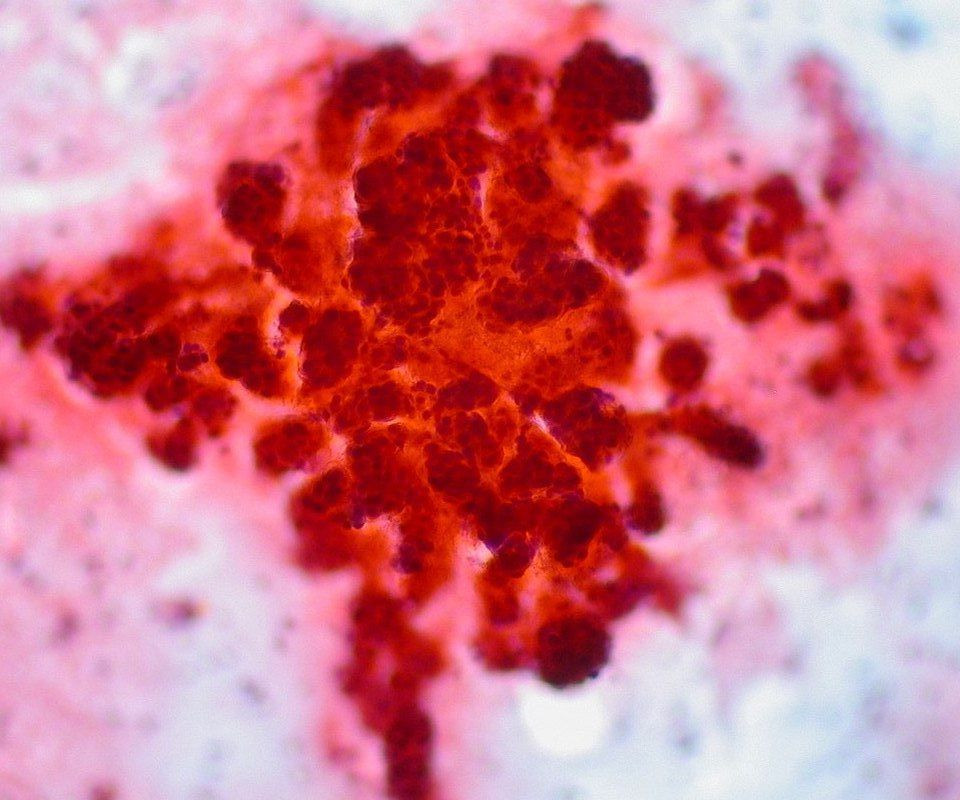 The FDA has granted approval to tremelimumab (Imjudo®, AstraZeneca Pharmaceuticals) in combination with durvalumab for adult patients with unresectable hepatocellular carcinoma (uHCC).

"Patients with unresectable liver cancer are in need of well-tolerated treatments that can meaningfully extend overall survival," remarked Ghassan Abou-Alfa, MD, MBA, an Attending Physician at Memorial Sloan Kettering Cancer Center, and colleagues, regarding the HIMALAYA trial (NCT03298451), on which approval was based. "In addition to this regimen demonstrating a favorable three-year survival rate in the HIMALAYA trial, safety data showed no increase in severe liver toxicity or bleeding risk for the combination, important factors for patients with liver cancer who also have advanced liver disease."

The most common adverse events occurring in ≥20% of patients receiving tremelimumab plus durvalumab were rash, diarrhea, fatigue, pruritis, musculoskeletal pain, and abdominal pain.

"This regimen is the first combination of anti-PD-L1 and anti-CTLA4 antibodies for the treatment of HCC and has an acceptable and manageable toxicity profile", concluded Masatoshi Kudo, Professor and Chairman at the Department of Gastroenterology and Hepatology in the Kindai University School of Medicine, in his analysis of the HIMALAYA trial.

AstraZeneca (2022). Imjudo (tremelimumab) in combination with Imfinzi approved in the US for patients with unresectable liver cancer: press release. Available at: https://www.astrazeneca.com/media-centre/press-releases/2022/imfinzi-and-imjudo-approved-in-advanced-liver-cancer.html#!

US Food and Drug Administration (2022). FDA approves tremelimumab in combination with durvalumab for unresectable hepatocellular carcinoma. Available at: https://www.fda.gov/drugs/resources-information-approved-drugs/fda-approves-tremelimumab-combination-durvalumab-unresectable-hepatocellular-carcinoma?utm_medium=email&utm_source=govdelivery

Tremelimumab Plus Durvalumab and Platinum-Based Chemotherapy Approved for Metastatic NSCLC