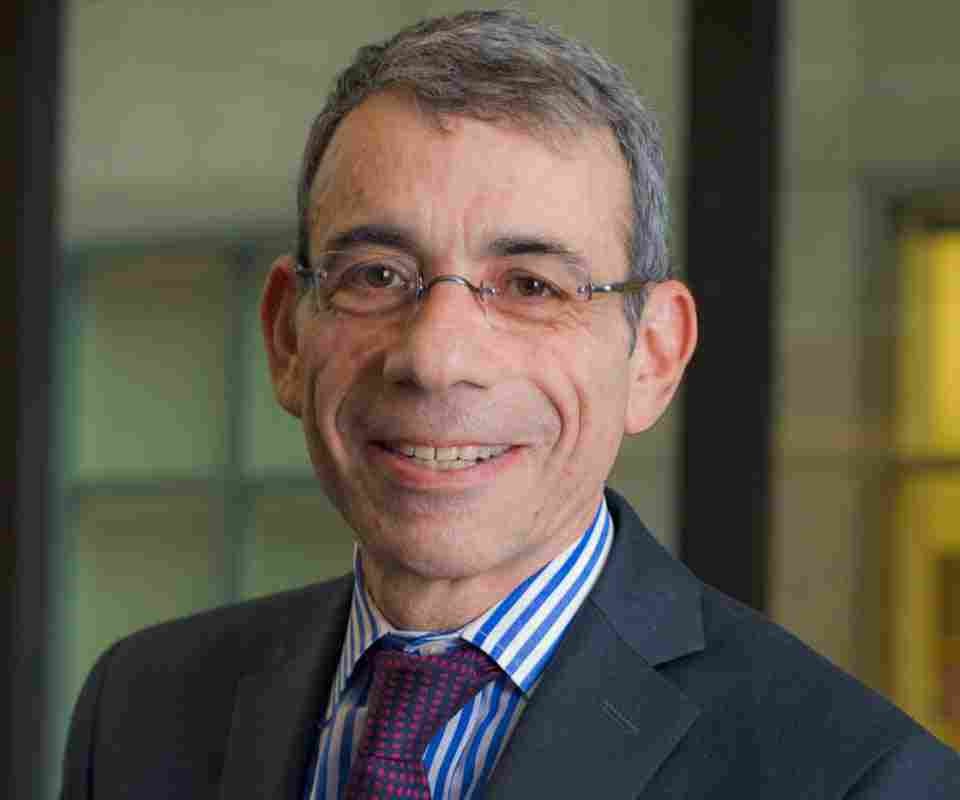 In this interview with i3 Health, Eric P. Winer, MD, discusses tucatinib (TukysaTM, Seattle Genetics), recently approved by the FDA in combination with trastuzumab and capecitabine for patients with unresectable or metastatic human epidermal growth factor receptor 2 (HER2)-positive breast cancer previously treated with at least one anti-HER2­–based regimen in the metastatic setting. Dr. Winer, principal investigator of the phase 3 HER2CLIMB trial, on which the approval was based, discusses tucatinib's efficacy and safety and shares his thoughts on the future of treatment for HER2-positive metastatic breast cancer.

What is the greatest challenge of treating patients with relapsed or refractory HER2-positive unresectable or metastatic breast cancer?

Eric P. Winer, MD: The biggest challenge is that while we have a number of drugs, we don't have an unlimited number of drugs. Eventually we run out of effective therapies. Women who have metastatic HER2-positive breast cancer have a disease that often can be controlled for many years, but it's ultimately incurable. That is why we need new agents.

Can you comment on the significance of the tucatinib approval in this population?

Dr. Winer: Tucatinib not only controlled the cancer for longer, but it also improved overall survival. Unlike many therapies that we have that just prolong the time until a woman needs a new therapy, this is a treatment that helps a woman live longer. Moreover, in a large subset of patients with metastatic HER2-positive breast cancer, brain metastases become a problem. Tucatinib is quite effective in patients who have brain metastases; the use of tucatinib in this population resulted in clinically significant improvements.

What other options are there specifically for patients with brain metastases, and how does tucatinib compare on that front?

Dr. Winer: Traditionally, we have thought of the brain as a sanctuary site because many drugs don't get into the brain. However, the truth is that these drugs have some effect in the brain, even if they are drugs that we do not traditionally think of as brain penetrant. This is because when there is cancer, the blood-brain barrier presumably becomes leaky. That said, tucatinib is the first drug that has been specifically tested as a treatment for brain metastases in a randomized trial. There are other drugs that have shown activity in HER2-positive brain metastases but none that have been adequately evaluated in a randomized study. I think that many, many people feel that this is a drug that will make a real contribution to patients who have HER2-positive brain metastases.

How does tucatinib compare to other treatment options for HER2-positive metastatic disease in terms of adverse events?

Dr. Winer: In the trial, patients received capecitabine and trastuzumab and were randomized to receive a placebo or tucatinib. In that context, the three-drug regimen with tucatinib did not appear to have substantially more side effects than the two-drug regimen, although it did add to the side effect profile to a small extent. In comparison to some treatments that are available, tucatinib is an easier-to-tolerate treatment. It is a little hard to make direct comparisons because some treatments, like T-DM1 (trastuzumab emtansine), are given by themselves, whereas tucatinib is given in combination with two other drugs. I think that it will be easier to answer that question when we see additional research and we look at other ways of combining tucatinib with a variety of agents.

What additional research is being done or needs to be done concerning tucatinib?

Dr. Winer: As is the case with almost any drug that gets FDA approved, the approval opens up more questions than it answers. It is typically done in a fairly narrowly defined population, and one also has some questions about a broader population.

What advice can you offer to oncologists as they consider tucatinib among other treatment options for patients with unresectable or metastatic HER2-positive breast cancer?

How do you see the treatment of HER2-positive metastatic breast cancer evolving?

Dr. Winer: We keep developing more and more active agents. We have developed multiple agents that both control the cancer and prolong survival. The net result is that women with HER2-positive metastatic breast cancer are living better and longer than they ever did, and I think we're getting to the point where it's reasonable to ask the question of whether there may be a subset of these patients who could ultimately be able to be cured by some combination of the available therapies. I am not suggesting that an oncologist should take a patient who is diagnosed with HER2-positive metastatic breast cancer and start administrating various combinations of drugs in an attempt to cure the patient. But I am suggesting that it is probably time for us to take a different approach in our thinking about HER2-positive metastatic breast cancer, particularly in a patient who has received no prior systemic therapy. We have so many active agents that it is possible that a subset of patients might realistically be able to look at the possibility of something that they haven't been able to think about before: cure.

Clinicaltrials.gov (2020). A study of tucatinib vs. placebo in combination with capecitabine & trastuzumab in patients with advanced HER2+ breast cancer (HER2CLIMB). NLM identifier: NCT02614794.