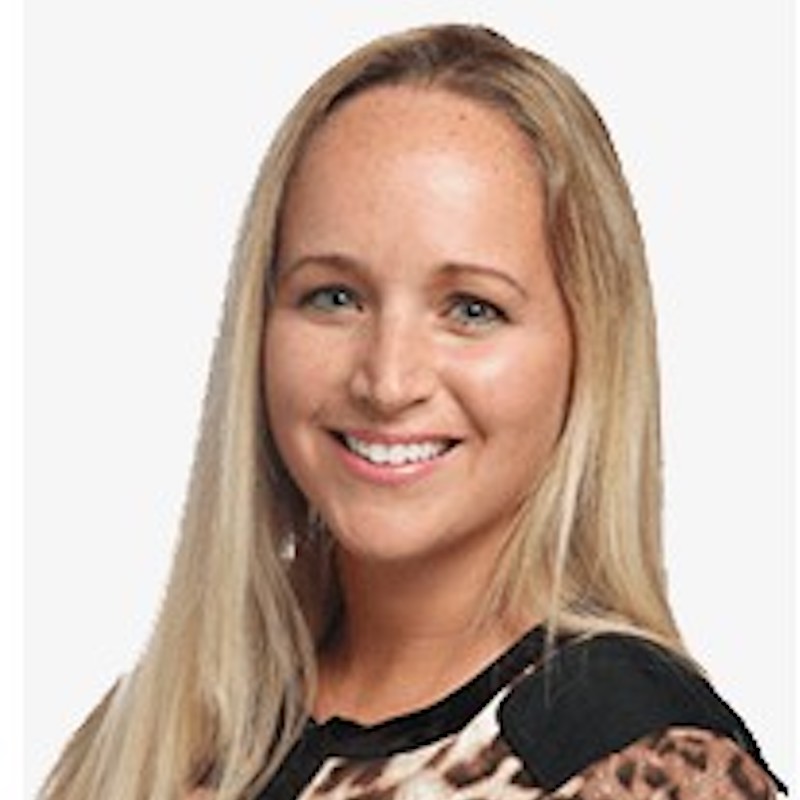 The survival rate for lung cancer has improved significantly in recent years, largely due to the adoption of biomarker testing and the development of targeted therapies. In this interview in honor of Lung Cancer Awareness Month, Beth Sandy, MSN, CRNP, Outpatient Thoracic Oncology Nurse Practitioner at the University of Pennsylvania Abramson Cancer Center, discusses the importance of utilizing biomarker testing in order to determine treatment options for patients with lung cancer.

Oncology Data Advisor: How has the survival rate for lung cancer improved in recent years?

Beth Sandy, MSN, CRNP: It's improved significantly. If you look back over even just the past three or four years, the American Cancer Society has reported some significant improvements in the reduction of cancer deaths. There was a New England Journal of Medicine article about this in 2020, showing that much of that decrease is attributable to the improvements in treatment with targeted therapies for non-small cell lung cancer (NSCLC). That's where we've seen the majority of improvements in reduction of lung cancer deaths. I think a lot of this extended survival is attributable to novel treatments, targeted therapies, and then likely the advent of immunotherapies, as well.

Oncology Data Advisor: How does this survival rate differ by subtype and mutation status?

Ms. Sandy: There are a lot of different subtypes. If you look at small cell lung cancer (SCLC) versus NSCLC, SCLC is a very aggressive type. While we've seen the incidence rate of SCLC go down because people are smoking less, the death rate hasn't necessarily improved as much as it has with NSCLC. This is probably because SCLC is just such an aggressive disease, and we don't really find those targetable biomarkers.

In NSCLC, the incidence rate has gone down slightly because people are quitting smoking, but then when you break that out further, patients with adenocarcinoma tend to do better. Again, that's likely attributable to the fact that within adenocarcinoma is where we find those biomarkers and those driver mutations that we can target. For example, driver mutations such as epidermal growth factor receptor (EGFR), ALK, and ROS1 are strong biomarkers that are driving the disease. As a result, our targeted therapies really have come a long way over the past five to 10 years, and survival has significantly improved with the second- and third-generation medications that we have now. That's a really big part of it.

There are several newer mutations that are now targetable, such as KRAS G12C, RET, and MET. We don't see quite as robust responses in these compared with EGFR, ALK, and ROS1, but still, it's something. It's been better than what traditional chemotherapy has delivered in these patients, so we are seeing some improvements there. Then of course, for patients with high programmed death ligand 1 (PD-L1) expression, we are seeing immunotherapy work very well and usually with a long duration of response. That's another subtype in which we're seeing improvement.

Oncology Data Advisor: What is the importance of biomarker testing in lung cancer, and how do you determine which patients should undergo testing?

Ms. Sandy: Biomarker testing is obviously really important, because in order to achieve these robust responses and improvements in survival, we need to use targeted therapy. We can't use the targeted therapy unless we actually find the mutation or that targetable biomarker, so we've got to test these patients. Every patient with non-squamous NSCLC should be tested, of which the majority are going to be adenocarcinoma. There will be some patients with large cell, which is less likely to have a mutation, but we'd still test.

At our institution, we don't routinely test every patient with squamous NSCLC, but some institutions do. Testing for patients with squamous NSCLC should be considered, according to the National Comprehensive Cancer Network (NCCN) guidelines. I would say if you have a patient with squamous NSCLC who has key characteristics for being likely to have a biomarker, such as being a non-smoker, then that is a patient who I would test. For patients who have a mixture of adenocarcinoma and squamous or if the subtype is not otherwise specified (NOS)—you can't exactly tell what the histologic subtype is—then just err on the side of biomarker testing. Again, it's so important to make sure you find that biomarker so that targeted therapy can be used.

Oncology Data Advisor: What factors go into determining which type of testing should be done?

Ms. Sandy: At my institution, we test everyone with both tissue and blood. I think that if you have tissue with quantity not sufficient for testing, then definitely reflex that to blood test. Also consider whether you can re-biopsy and try to get more tissue in order to get enough for biomarker analysis. The blood test is not 100% percent sensitive, so things may be missed. That becomes an issue if you didn't get enough tissue; how easy is it to procure more tissue? We do the blood test on everyone because it's very quick. It's very easy. If you find a mutation, you can treat based on that mutation.

The problem, again, is that if the blood test is negative for any biomarkers, that doesn't necessarily mean that the patient doesn't have a biomarker. Around 10% to 20% of biomarkers may be missed on blood, just due to the fact that if the cancer that day is not shedding into the bloodstream, you're not going to find it.

Oncology Data Advisor: Do you have any other advice for members of the lung cancer care team in utilizing biomarker testing to improve their patients' outcomes?

Ms. Sandy: I think my advice would be to be persistent, especially if you have patients who are non-smokers. Just be persistent. If you get the tissue back and it says the quantity wasn't sufficient, some people will say, "Oh, I'll just call it a day and give them chemotherapy and immunotherapy." However, we'd want the results to say that there was a quality specimen, it was tested, and nothing was found. I would recommend doing both blood and tissue, because we find biomarkers such as EGFR on blood, which we maybe didn't find on tissue. Sometimes you find biomarkers on tissue that you don't always find on blood. If you find it, it's there and you can treat based on it, so we do like to do both.

It takes a lot of coordination to do this biomarker testing. You have to coordinate sending the tissue, following up on the results, and analyzing what the results mean. Sometimes they're very hard to understand. Make sure you know what you're reading, and maybe call the pathologist or utilize MyCancerGenome.com if you're not sure what the actual result means. It is extremely important to understand these results, because it really improves survival for patients who are not going to respond well generally, especially to immunotherapy.

I had one patient who was a never-smoking male. It took us five tries with tissue testing to find his anaplastic lymphoma kinase (ALK) mutation. One time the tissue didn't find it. The second time the tissue was insufficient, and we did three liquid biopsies or blood tests that were all negative. It wasn't until his third tissue biopsy on pericardial effusion tissue that we found his ALK mutation, and now we're able to treat him accordingly. So be persistent!

Beth Sandy, MSN, CRNP, is an Outpatient Thoracic Oncology Nurse Practitioner at the University of Pennsylvania Abramson Cancer Center in Philadelphia, Pennsylvania. She specializes in the treatment and supportive care of patients with lung cancer and other thoracic malignancies. Ms. Sandy has authored or coauthored numerous peer-reviewed publications, posters, and book chapters, and has been a speaker at several national and international conferences. She is a member of several professional societies and is active on committees and editorial boards for the Advanced Practitioner Society for Hematology and Oncology (APSHO), International Association for the Study of Lung Cancer (IASLC), the Multinational Association for Supportive Care in Cancer (MASCC), the Oncology Nursing Society (ONS), and the Society for Immunotherapy of Cancer (SITC).