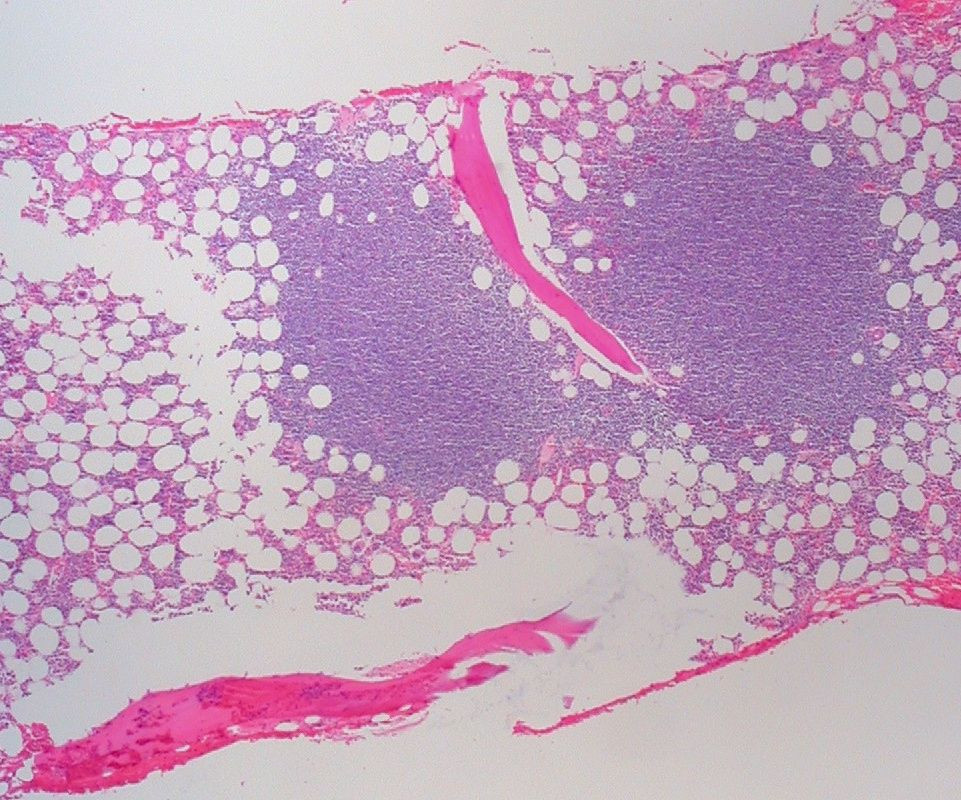 "Zanubrutinib is a next-generation, selective Bruton tyrosine kinase inhibitor with efficacy in relapsed CLL and SLL," wrote Constantine Tam, MD, the Director of Hematology at St. Vincent's Hospital in Melbourne, Australia, and colleagues, in their abstract of the SEQUOIA trial (NCT03336333), one of the studies on which approval was based.

The primary end point studied in the SEQUOIA trial in the randomized groups including patients without 17p deletion was progression-free survival, determined by an independent review committee (IRC). Progression-free survival was not reached in the zanubrutinib arm versus 33.7 months in the BR arm. In the separate non-randomized cohort of 110 patients with previously untreated CLL/SLL with 17p deletion, the primary end points measured were overall response rate and duration of response, also determined by IRC. Overall response rate with zanubrutinib was 88%, and duration of response was not reached at a median follow-up of 25.1 months.

The most common adverse events in ≥30% of patients across either clinical trial were decreased neutrophil count (42%), upper respiratory tract infection (39%), decreased platelet count (34%), hemorrhage (30%), and musculoskeletal pain (30%). Second primary malignancies developed in 13% of patients, including non-skin carcinomas. Atrial fibrillation or flutter were reported in 3.7% of patients. Grade ≥3 ventricular arrhythmias were reported in 0.2% of patients.

"Benefits with respect to both progression-free survival and overall response were observed across all major subgroups, including high-risk patients," concluded Jennifer Brown, MD, PhD, the Director of the Chronic Lymphocytic Leukemia Center at Dana-Farber Cancer Institute, and colleagues, in their publication of the ALPINE trial. "Furthermore, the incidence of treatment discontinuation was lower in the zanubrutinib group. . . and patients who received zanubrutinib had fewer cardiac events, including fewer deaths."